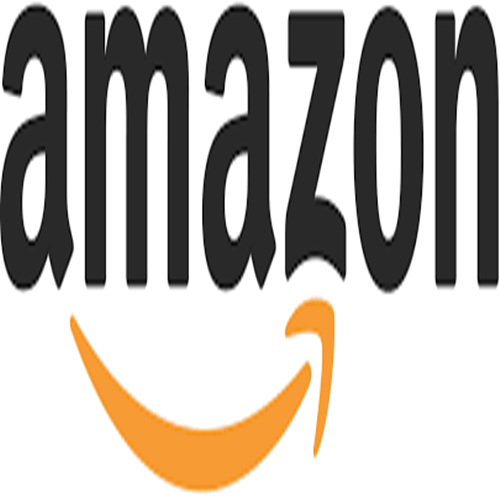 According to recent reports, Amazon has become the first company to have lost $1 trillion in stock value. Read the entire article to find out more about this news piece.

According to various reports, Amazon has lost $1 trillion in the market and that has happened because of a degrading economy and a lot of stock sellouts. After this loss, Amazon’s valuation came down to $878 billion. Microsft’s valuation is very near to the company, $900 billion. “There is obviously a lot happening in the macroeconomic environment,” CEO Andy Jassy said following the third quarter earnings report. “And we’ll balance our investments to be more streamlined without compromising our key long-term, strategic bets.”

These declines in evaluation are not just limited to Microsoft and Amazon. All the top five U.S. have altogether faced massive losses of approximately $4 trillion. This loss is so huge and practically the combined GDP of Switzerland, Argentina, and Turkey.

Amazon is one of the most popular companies in the whole world. At present, it didn’t go through the laying off phase like other companies but it did announce a hiring freeze. The economy at 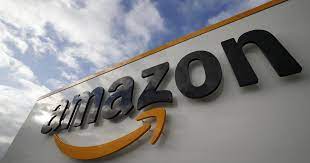 this point in time is unpredictable. Amazon, Microsoft, Apple, and other tech companies have been focused on the growth of their companies and achieving the $1 trillion mark, which most of them did. Because of the unpredictability of the economy, these company is now making news by not surpassing this valuation but rather coming down and facing losses.

For people who wish to know more about Amazon as a company, this article will give all the necessary information. The company is majorly known for its e-commerce and digital streaming services among many other things. The company owes its success to its practical approaches like focusing on its customers rather than beating its competitor. The company is open to listening to the different opinions of its employees so that at the end of the day, the best decision can be made that takes the company forward.

The company also believes in paying well and helping its employees climb up the economic ladder. The company wants what is best for the customers, and that means hiring the best staff so that they reach the consumer’s expectations without fail. Regarding employment, the company is known to create a lot of jobs and post a lot of opportunities for people. Various reports suggest that in the past 10 years, the company has created more jobs than any other U.S. company.