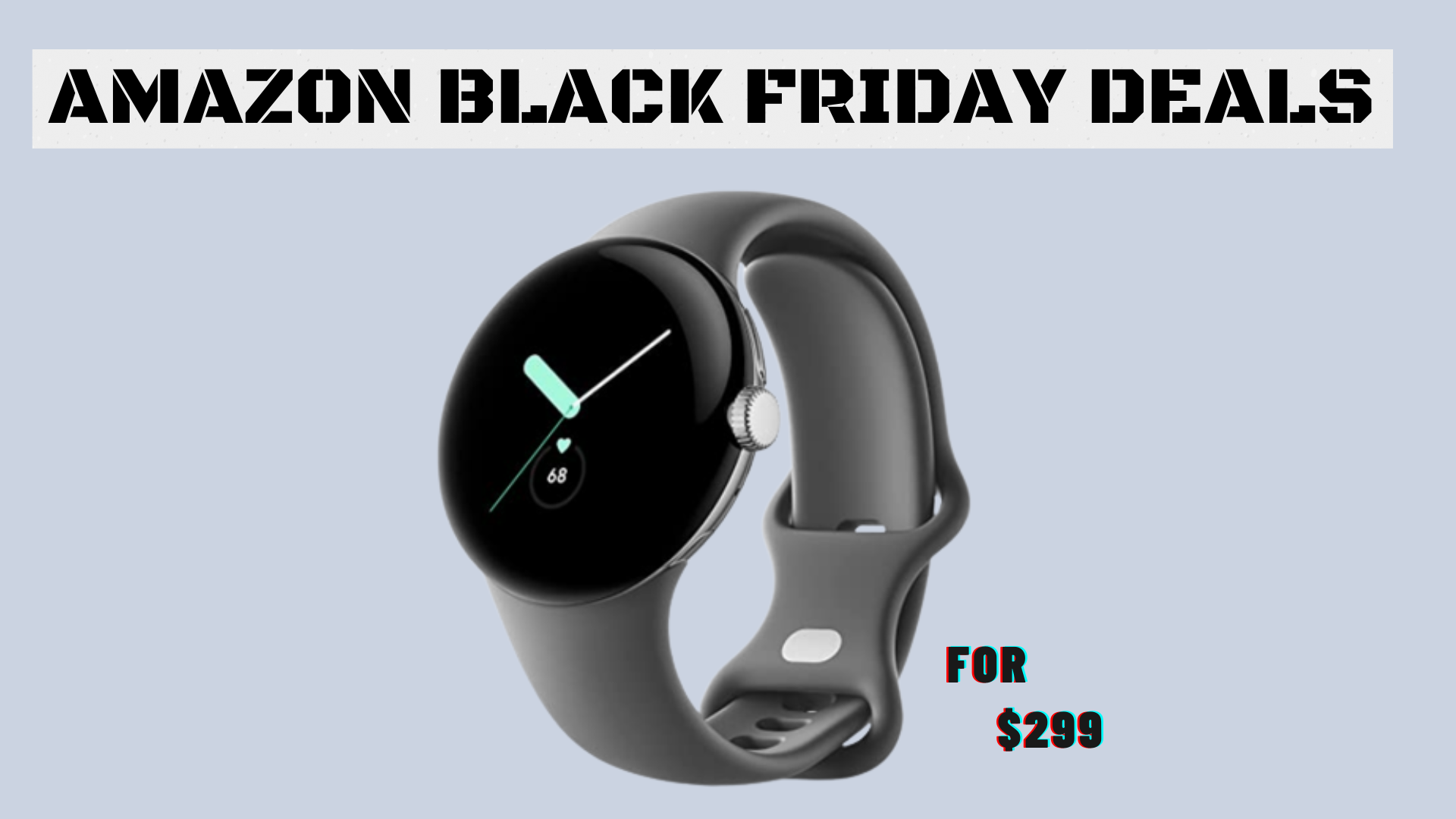 Black Friday is a day when businesses offer discounts and bargains to attract customers. The Black Friday Sale is an American custom that takes place on the Friday after Thanksgiving. It’s one of the busiest shopping days of the year.

According to the e-commerce giant, the Pixel Watch, which was introduced at $349, is getting a $50 price cut, bringing it down to $299. If you’re interested in purchasing Google’s new wristwatch, here’s everything we’ve written about the sale.

Google Pixel Watch for $299 on Amazon 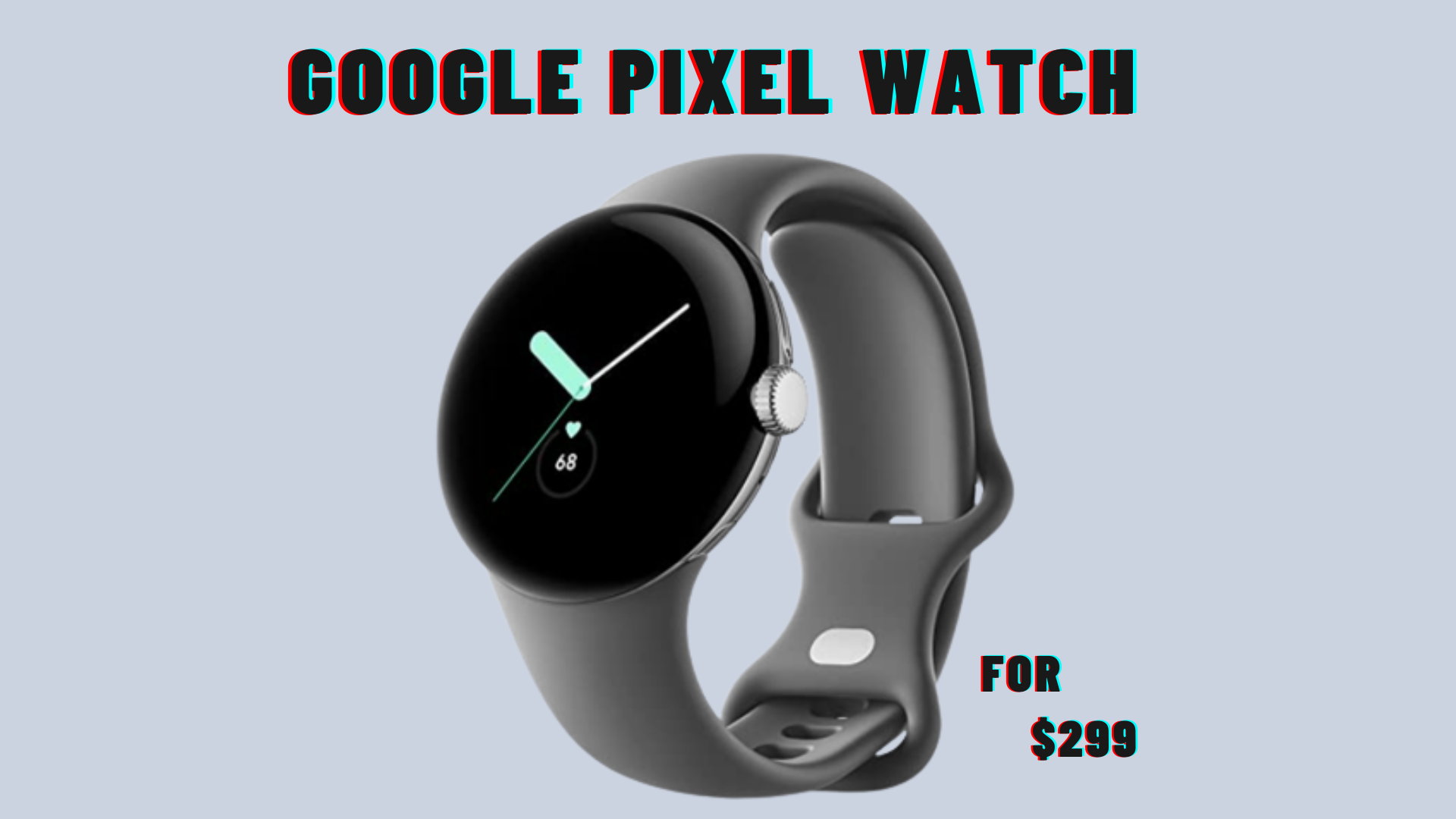 Google Pixel Watch for $299 on Amazon

Concerning the discounts offered on this Google Pixel Watch, it was said that this Pixel watch was initially introduced for a price of $349 and was having excellent sales results.

To spice up this Black Friday Sale 2022, Amazon has stated that they have introduced additional discounts for this sale, lowering the cost from $349 to $299. If you’re interested in purchasing this new smartwatch, you can do so by visiting the Amazon listing for it via this link.

What does this Google Pixel Watch Feature?

This smartwatch also has faster connectivity, allowing you to easily pair your devices, including the Pixel Buds, which allow you to listen to your favorite music from the smartwatch itself.

Those who are not aware! Google unveiled its new Pixel Watch, the first iteration of which debuted alongside the Pixel 7 series in October of this year.

Nevertheless, the technological behemoth has already established itself as a competitor leader in providing the best WearOS operating system for smartwatches. So it looks like Google aims to join the wristwatch business, given it already has a fantastic wearable operating system. The Google Pixel Watch is a new smartwatch that competes with various other manufacturers throughout the world.

According to reports, Google has included several of these capabilities in this wristwatch, particularly after acquiring the well-known fitness business FitBit. Many similar links have also been reported between FitBit and Google Watch, hinting that many of the features inspired largely by the FitBit ecosystem will be seen.