A TikTok video of an Amazon driver’s frustration over having to deliver packages amidst the looming danger of the potential hurricane managed to get the attention of users, amassing a large number of views. The user who goes by the name @abnormalpoet also reminds people to think before they order. The video gained a whopping 300,000 views and several users were quite apologetic about the plight he was in. Read along to know more. 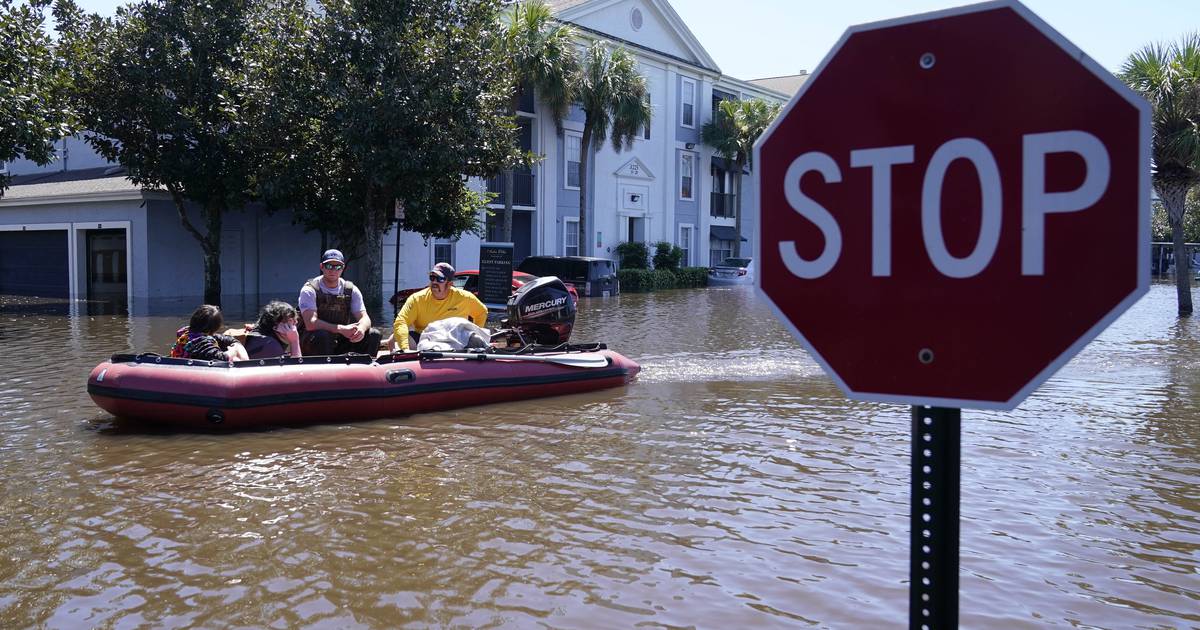 Florida is waiting with bated breath for the danger of the hurricane to pass soon. The hurricane termed “catastrophic” by experts has already brought whales and alligators to the streets. It looks like whales and alligators are not the only beings who are forced around to swim around the neighborhoods as the hurricane wrecks havoc. Not very long ago, the news of a postcard company urging its workers to come to the office as usual (with pets and kids) had made the headlines. And now an Amazon driver has expressed his annoyance over having to deliver packages amidst the hurricane. Well @abnormalpoet’s question to the users is simple and quite valid, “Y’all knew this hurricane was coming, and you still ordered shit?” Well, sometimes people gotta think beyond themselves. And a hurricane seems like the perfect opportunity to do that.

The video was followed by several other follow-up videos of him delivering the packages. Although frustrated, the light-hearted tone of TikToker adds a witty twist to the video. While some of the users were quite apologetic about the poor guy’s plight, a couple of others joked back, picking on his humorous light-hearted tone. Some others were also concerned about his safety as he would be sent out to potentially dangerous locations. A couple of others were also quick to blame Amazon, stating that he should be paid to stay at home during this time.

As the video gained the attention of a large number of people, the TikToker also clarified that he posted it after dealing with a rather hot-headed customer who was annoyed at the fact that he left the package somewhere it would be safe from the rain instead of leaving it at her front door as instructed. Later on, he also added that he thinks that his area is out of danger. @abnormalpoet also did not forget to thank the users for their concern.