According to recent reports, thousands of Amazon workers from 40 different countries plan to take part in protests and walkouts which will likely coincide with Black Friday sales, the most crucial day for online shopping apps. Read the entire article to learn more about this article.

“It’s time for the tech giant to cease their awful, unsafe practices immediately, respect the law and negotiate with the workers who want to make their jobs better,” said Christy Hoffman, general secretary for UNI Global Union, one of the campaign’s organizers.

“While we are not perfect in any area, if you objectively look at what Amazon is doing on these important matters you’ll see that we do take our role and our impact very seriously,” Amazon spokesman David Nieberg said. He cited the company’s target to reach net zero greenhouse gas emissions by 2040 and that it’s “continuing to offer competitive wages and great benefits, and inventing new ways to keep our employees safe and healthy.”

“The workers are under a lot of pressure with these algorithms,” Monika di Silvestre, head of Ver.di’s Amazon committee in Germany said. “It doesn’t differentiate between workers, whether they are old or have limited mobility. Workers stay awake at night thinking only of their productivity stats.” She called on European politicians to strengthen labor rights across the bloc. “We don’t have a right to strike around Europe — on the European level,” she said.

“Amazon workers in Coventry are overworked, underpaid and they’ve had enough,” said Amanda Gearing, a senior GMB organizer, adding that “hundreds” will assemble to demand a wage increase from £10.50 an hour to £15.

In the United States, the rallies will be taking place in more than 10 cities. It will also be happening outside the 5th Avenue Block in New York where Amazon founder, Jeff Bezos has a condo. There are multiple rallies planned to take place in India, Japan, and Bangladesh as well. 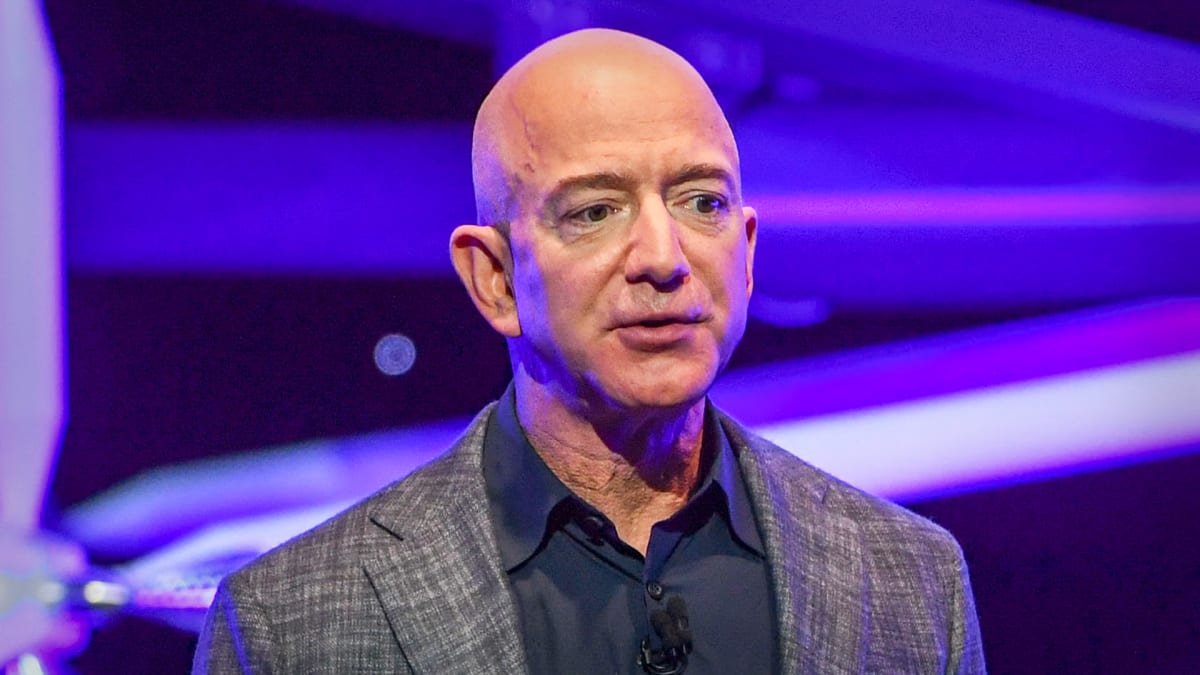 Amazon is one of the most popular companies in the world and it has managed to become a household name. The company has done really well in the field of e-commerce and digital streaming among other things. People are quite fond of its services and the company has a large consumer base. Amazon prioritizes its customers the most and therefore hires staff that is willing to go above and beyond to satisfy the customers and anticipate their needs. The company was founded by Jeff Bezos.