Imagine running a newspaper and getting a fake news about how awesome your company is, only to have another newspaper bring out the real facts, at almost the same time. Something quite similar (ms equally bizarre) recently involved Amazon CEO Jeff Bezos. 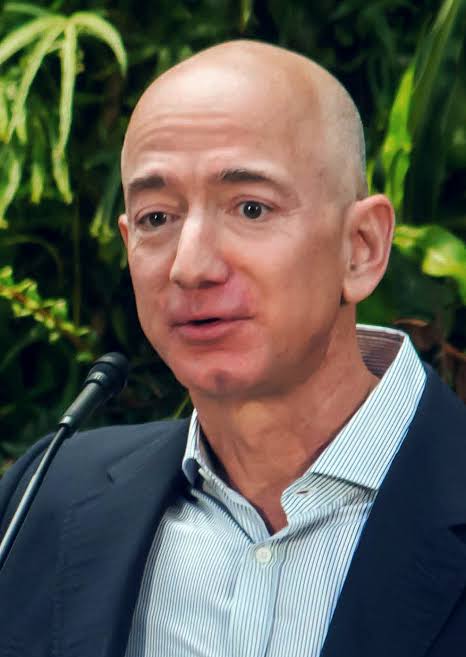 Facing criticism from a news article is daily life for well-known figures, but things got out of hand when Bezos recently had a full-page “native” ad in the Washington Post (that’s owned by him), saying that Amazon supports raising minimum federal wages, and has been giving $15 per hour to its workers since 2018.

The ad was pretty compelling on its own, complete with a full image of an African-American employee praising the firm’s “generosity”. So far so good.

The Twist and the Real Picture

But things didn’t turn out to be as rosy as Post made them seem, since at about the same time that same morning, OSHA was running an article on just how dangerous working at Amazon is, citing a long line of worh-related injuries. The working conditions at the firm have often been deemed to be degrading and life-threatening.

What’s funnier is that even the Post ended up covering the findings at OSHA, but with a weird twist. The summary statement held that “Amazon declined to make any executives available for interviews on its workplace injury data.”

A Lie in the Truth

One might note that while the ad hailing the company’s benevolence did contain one (sort of) correct fact (the one that talks about the minimum wage of $15 per hour since 2018), it forgets to include one tiny, but important, detail. Amazon didn’t go down without a fight back when the demand for the minimum wage first arose, and even today, it continues to back groups who stand against the $15 wage, including the US Chamber of Commerce (shocking, huh?).

Additionally, the online retail giant is strongly opposed to the idea of allowing its employees to form unions.