Taiwan to get 75K vaccines from US to fuel chip production

At a time when the tech industry has recently been facing a major slowdown in manufacturing due to decreasing chip production worldwide, a deal between the United States and Taiwan has emerged as a ray of hope.

75,000 Doses in Exchange for Chip Production 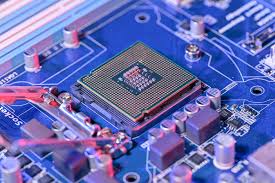 As per the deal, the US will be donating 75,000 COVID vaccine doses to the Asian country, under a programme to distribute vaccines around the globe. It is said that this could help overcome the chip shortage, at least partially. This can be achieved by avoiding a full lowdown in the nation, even as COVID cases continue to rise.

The news was announced by US Senators Dan Sullivan, Tammy Duckworth, and Christopher Coons at the Songshan Airport in Taipei during their official visit to the state. This will be the first batch of vaccines that the US will donate.

Duckworth emphasised the need for Taiwan to be included among the first recipients of the vaccines from the United States’ point of view, adding that there exists an “urgent need” to “value their partnership”. 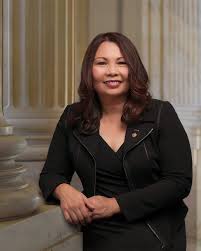 The move was welcomed by Joseph Wu, Foreign Minister of Taiwan, who declared that while the country is doing its level best to ensure smooth import of vaccines, they are also looking to solve the issues which might hamper delivery, to ensure a smooth inflow, without any interference from China.

It may be noted that the country has banned vaccines developed in China, over concerns about their safety, and in view of the long-standing feud between the two neighbours.

Japan had also donated 1.24 million doses to Taiwan just two days ago, on June 5. However, till date, only about 3% of the 23.5 million residents of the country have been vaccinated against the COVID.

And even among them, the greatest majority have only received their first dose, even as cases continue to mount. If this goes on, a nationwide shutdown might follow, which might further hamper chip production.