The recent stock performance of Rivian (RIVN) may have burned a hole in many retail investors’ portfolios. It’s also wreaked havoc on Ford’s (F) and now Amazon’s (AMZN) quarterly results. 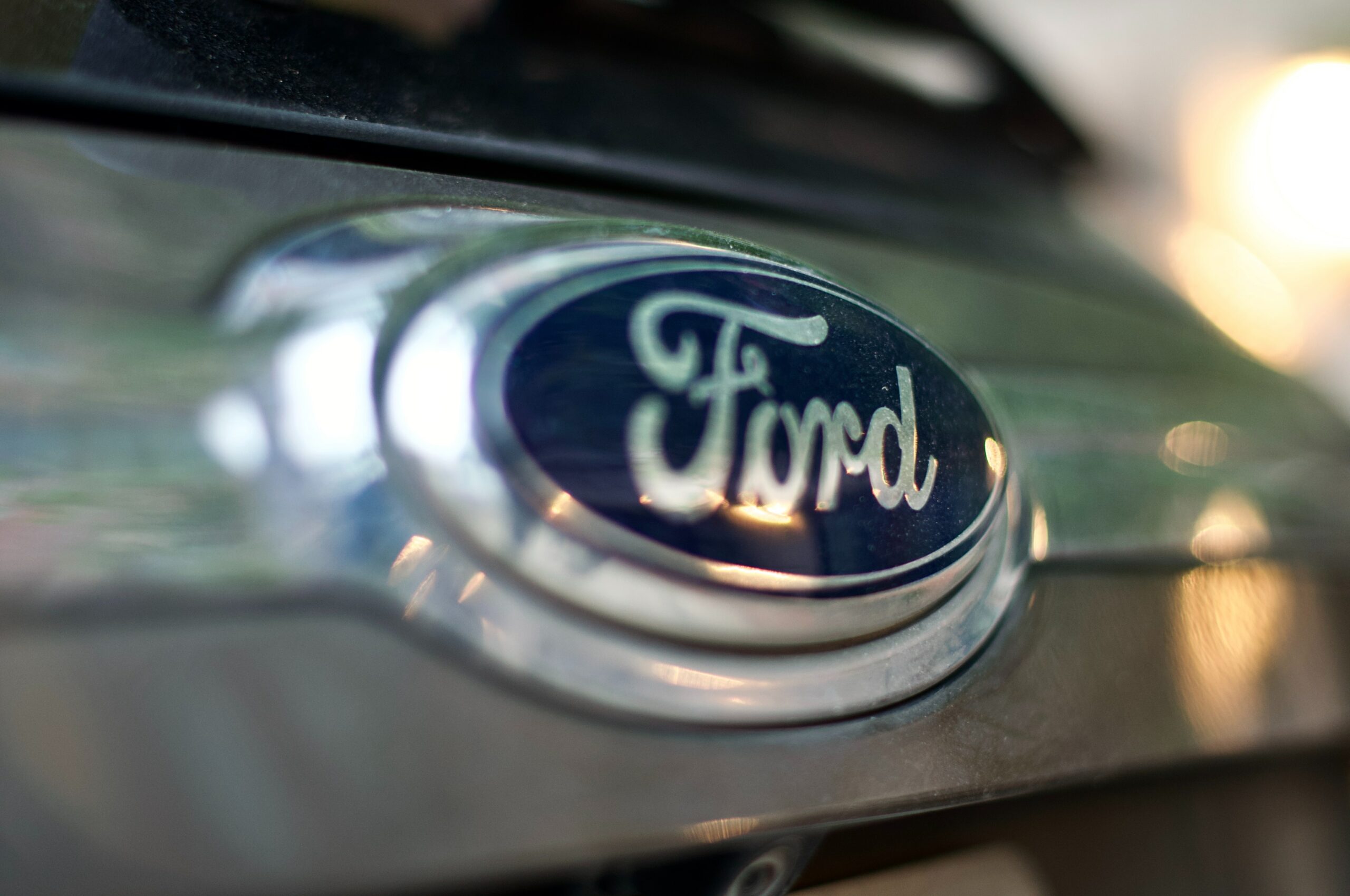 Amazon (AMZN) reported a $7.6 billion mark-to-market loss on its Rivian investment in its first-quarter earnings report last night, resulting in a $3.8 billion net loss for the quarter. Amazon has an 18% interest in electric vehicle manufacturers.

Ford reported a $3.1 billion loss for the first quarter due to a $5.4 billion mark-to-market loss on its Rivian investment earlier this week. Rivian is owned by Ford, which owns a 12 percent share.

The future of Ford and Amazon’s investments in Rivian remains to be seen. When asked about Ford’s Rivian investment as the 180-day lockup term approaches its end, Ford CEO Jim Farley stated categorically that the company would not be commenting on the investment’s future at this time.

Rivian and Ford’s Lincoln premium brand had planned to collaborate on an electric vehicle (EV), but those plans were shelved. This, paired with Ford’s categorical “no comment” on Rivian, raises the possibility that Ford’s Rivian investment will change.

Both Ford and its crosstown rival GM (GM) have stated that they have purchased sufficient battery materials and semiconductor chips to reach their initial EV production goals in the coming years. Rivian appears to be forecasting future challenges with procuring battery components such as lithium, based on Scaringe’s comments last week.

When Rivian announces its first quarter financial results after the market closes on Wednesday, May 11, investors and industry watchers will learn more about the automaker’s output and financial position.

Rivian has a lot of work ahead of it, regardless of what Amazon and Ford do. In the first quarter, Rivian built 2,553 automobiles and delivered 1,227 of them. If the corporation wants to meet its objective of producing 25,000 vehicles in 2022, it will have to scale up production as the year continues.

RJ Scaringe, the CEO of Rivian, isn’t exactly indicating that this won’t be an issue. In an interview last week with the Wall Street Journal out from Rivian factory floor, Scaringe stated “, “The world’s [battery] cell production combined represents well under 10% of what we will need in 10 years … Meaning, 90% to 95% of the supply chain does not exist.”