India now has a century of unicorns

Neobank Open became the 100th Indian firm to enter the unicorn category, which includes companies valued at over a billion dollars, on Monday. 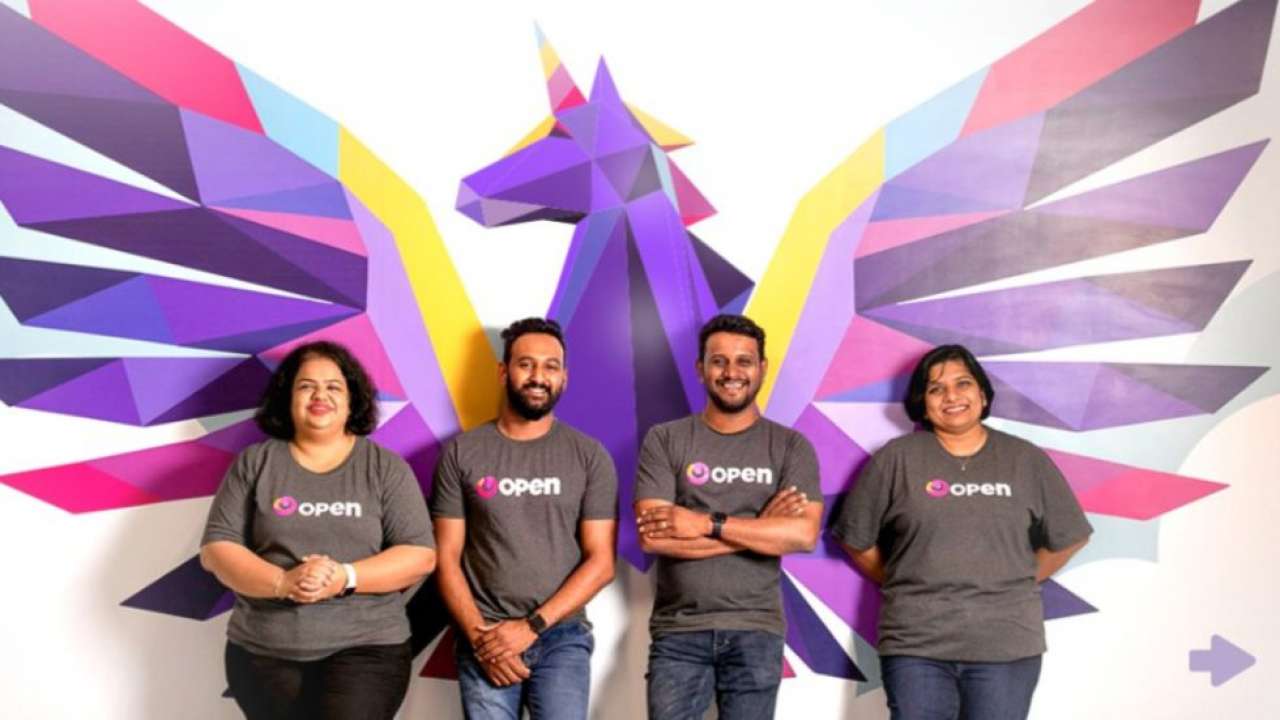 While Open claims to be the 100th unicorn, according to Venture Intelligence, it is the 96th company to join the club.

Open recently raised $50 million in a Series D funding round. The financing included IIFL, as well as current investors Temasek, Tiger Global, and 3one4 Capital, according to a news release from Open.

Anish Achuthan, Ajeesh Achuthan, Mabel Chacko, and Deena Jacob founded Open in 2017 to provide business banking, payments, and cost management services to SMEs in India. The company claims to have over 2.3 million SMEs, allowing it to conduct over $30 billion in annual transactions.

Open also claims to be the fastest-growing SME-focused neobanking platform in the world, with over 100,000 SMEs joining each month. Navi, Nubank, CredAvenue, and Oxyzo, to mention a few, are all on the verge of going public.

The investment in Open demonstrates investor trust in India’s startup environment, which was recently named the world’s third-largest. India has witnessed 16 new unicorns so far in 2022.

This follows a blockbuster 2021, in which the country saw as many as 44 unicorns minted, with investors pouring billions of dollars into the venture.

While a few unicorns have struggled to raise funds in 2022, particularly at the late stages, due to their high cash burn model, corporate governance lapses, and other issues, venture capital firms such as Sequoia and Accel have raised or are in the process of raising large funds to invest in startups in India, indicating their bullishness on the country’s startup ecosystem.

Moneycontrol previously reported that Accel had raised a $650 million fund, it’s eighth dedicated to India, and that Sequoia Capital India was in talks to raise $2.8 billion in funds for Indian and Southeast Asian businesses with its parent company in the US and investors.