Amazon Great Indian Festival Sale is an annual online event held by Amazon and this year the event had its biggest opening of all time. Amazon said that this year, they have sold more iPhones on the first day of the Great Indian Sale which was for Prime members only than the entire iPhone sales of last year. This seems as a confirmed effect of the great discount Amazon had on the iPhone 11 which was listed for Rs. 47,999 instead of the official Apple Store price of Rs. 68,000.

Overall, according to Amazon’s data, this year was the biggest opening of the Great Indian Sale ever and as usual, some of the best-selling product categories were smartphones, consumer electronics and large appliances having great discounts. While for the past few months the situation in India has worsened because of the COVID-19 pandemic but the Great Indian Sale have gone to set records this year. 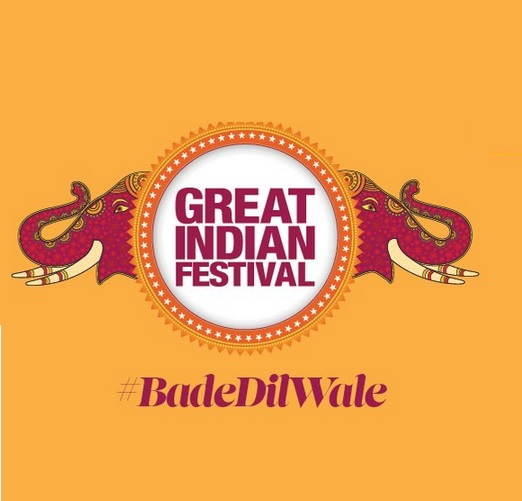 The top-ten devices sold on the Sale include Amazon’s Kindle which was sold 2.5 times more this year as compared to 2019. Fire TV Stick and Amazon’s Alexa enabled Echo (3rd Generation) was also the highlight of the sale this year. On this year’s Great Indian Sale, Amazon introduced over 1000 new products and the best received were Samsung’s M31 Prime edition, OnePlus 8T, OnePlus Nord and the Xbox Series S in gaming devices.

The Great Indian Sale is a success this year with record-breaking iPhone 11 sales which surpassed the total sale of last year. Amazon claimed that this year, over 85% more customers signed up for Prime membership in order to get early access to the Great Indian Sale than last year’s registrations. Amazon also stated that Alexa was on a roll on the day of the sale as Alexa devices helped over a million queries about the Sale and guided the customers through the e-commerce website. 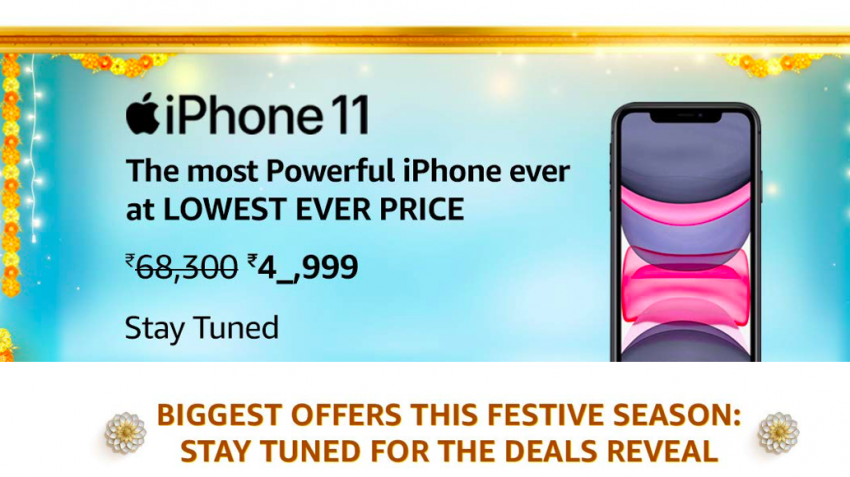 This year, Amazon made the sale available in five different regional languages including Hindi, English, Tamil, Malayalam, Kannada and Telugu. This allowed more people to participate in the sale and hence was a contribution to the biggest sale opening of Amazon Great Indian Festival Sale this year.