Jio might one of the only Indian companies that have never disappointed us. From bringing cheap mobile internet plans to great broadband service, they have provided a lot. Now a recent report suggests that Reliance Jio 5g phones are coming soon and that too only for Rs 2,500. The manufacturing of these ultra-cheap budget 5g devices will be done in partnership with Google.

India still has a huge consumer base of 2g feature phone devices. It is around 1/4th of the total population of the country at 30 crores. Talking about the same Mukesh Ambani said, “As India is standing at the doorsteps of the 5G era, we should accelerate the migration of 350 million Indians, who currently use a 2G feature phone, to an affordable smartphone”. Jio is especially targeting this segment of the market with its new 5g devices. With the new technology on the horizon, it will be disappointing to see people still using 2g devices. But not everyone can afford costly phones, and that’s Jio’s opportunity at the market.

Is Jio going to bring another revolution? 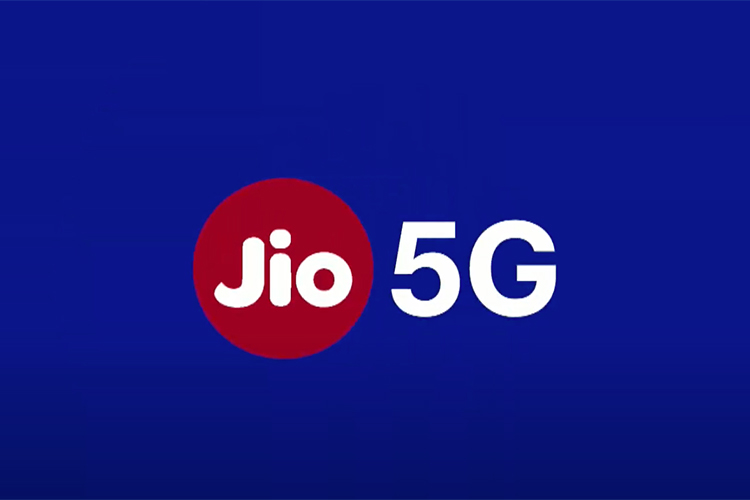 In 2016, Jio changed the entire 4g market in India. From offering almost 6-7 months of free data and changing the pricing of data plans completely, they have made India go digital. And now with 5g as consumers, we are expecting the same from the telecom giant. We might even see the company not only launch their 5g devices but even excellent plans or free data to complement it.

So, yes if you ask me is jio going to bring another revolution, I whole-heartedly hope so that it does. It might take some time for India to transform all its networks to 5g as compared to the rest of the countries. But, when it does, it might again be the cheapest 5g data in the world.

What are your thoughts on Reliance Jio 5g phones? Let us know in the comments below. Also, if you found our content informative, do like and share it with your friends.

Read: Micromax is soon going to launch ‘IN’ branded smartphones in India