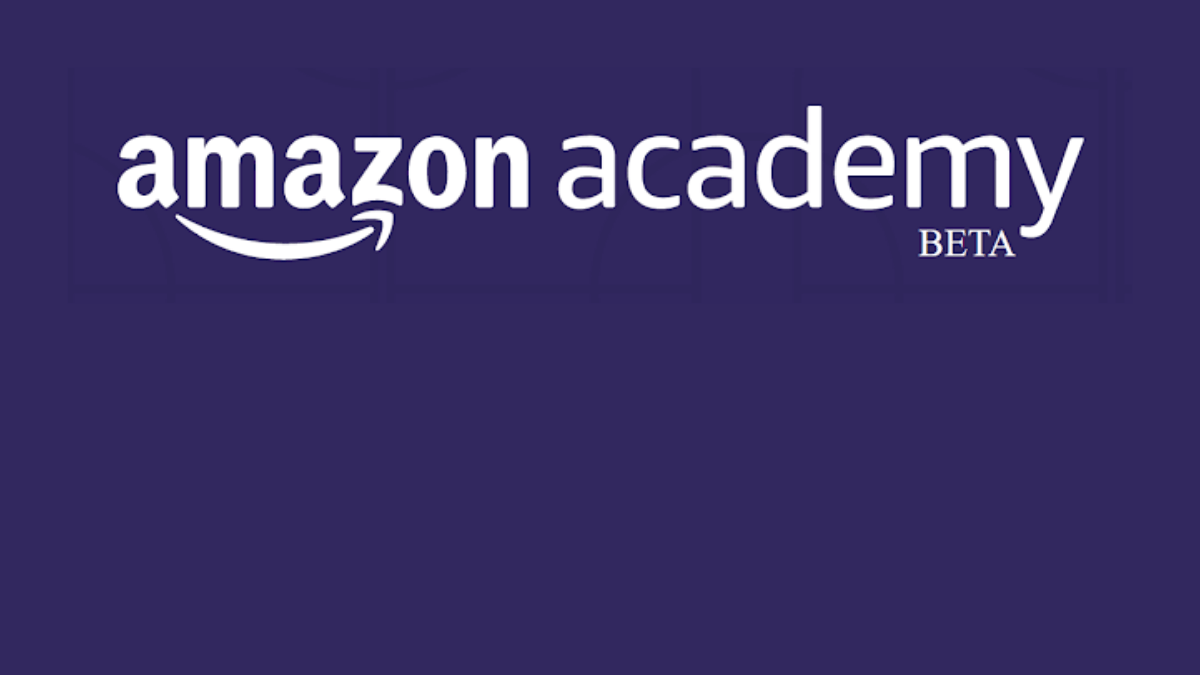 Amazon India, one of the country’s largest e-commerce platforms has now forayed into education technology segment of the market. Yes! The e-commerce giant announced the edtech platform back in 2019 and on 13th January 2021, the company has announced its launch.

Amazon India is launching an IIT JEE online coaching and test preparation platform which goes by the name of Amazon Academy. The platform is said to offer students of class 11th and 12th aspiring to become successful engineers, educational content for them to prepare for IIT JEE entrance exam along with several mock test series.

Education technology is the new booming sector in India as schools and colleges have been forced shut due to the COVID-19 threat. Education has been greatly compromised for students in this past year and they were completely dependent on online classes and edtech platforms for their studies.

Byju’s, Unacademy, Toppr and other education technology platforms have been of great help for students who are constantly trying to keep up with their education, following which some of these start-ups have also become Unicorns in a very short period of time.

Amazon Academy is a new entrant in India’s edtech space and is potentially competing with these start-ups who have been established in the ecosystem with a phenomenal userbase.

Having said that, Amazon Academy is offering free courses on its website and mobile application, at least for now but according to sources, there are a lot of chances that once the platform gets a respectable userbase, it will change this format for a paid service. As mentioned in a report by Financial Express, Amazon Academy reserves all rights to terminate access to the currently available ‘free content’ at any time. This information has been extracted from the company’s website which makes it official that free content is only for a limited time period.

Furthermore, the platform contains over 15,000 questions as mentioned on the website, along with hints and detailed solutions for thorough practice. IIT JEE test preparation content along with mock tests is unfortunately only available on Android devices and can be downloaded from Google Play Store, the service is currently not available for Apple users, but this might change soon.

Amazon has been eying the educational technology market in India for a while now and this can be proven by the fact that in 2018, Amazon’s Cloud computing service, the Amazon Web Services launched its education technology accelerator programme called ‘AWS EdStart’ which has helped several entrepreneurs in building the next-generation tools and platforms for the edtech market in India.

Amol Gurwara, Director of Education at Amazon India says that Amazon Academy will help engineering aspirants to achieve the winning edge by preparing better for JEE entrance tests. He further added that on the platform, students will be able to track their progress and provide detailed analyses on the test-taking strategy, according to a report by Financial Express.