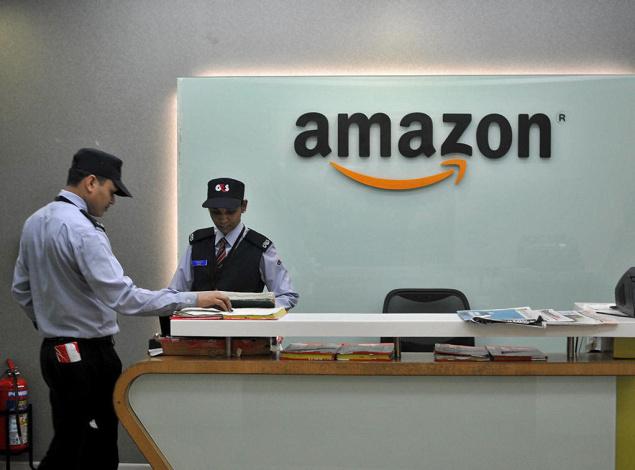 10 May 2016, DELHI: Online marketplace, Amazon India is in talks with the government seeking clauses for allowing marketplace to do promotions on the recent e-commerce norms laid down by the government.

The norms do not explicitly prohibit advertising by e-commerce firms that follow the marketplace model. However, there is a strong restriction against “directly or indirectly influencing the price of products”. Ever since the new norms came into effect from March 29, Amazon India has stopped advertising deals and discounts on its platforms.

According to ET reports and sources, two people who aware about the reinforcement, spoke on condition of anonymity. One of them said “Amazon’s concern is that this rule is enough for complaints to be made against e-commerce companies, advertisements on sellers’ discounted products”.

Pointing out that Amazon is an American headquartered NASDAQ listed company, one of the person said “Anyone can accuse an e-commerce company of indirectly influencing prices if that company carries additional discounts offered by sellers and brands”. They also quoted regarding direct interface with customers. “If we are not allowed to interface with customers, then how can we acquire customers and do business?”

As per the latest norms, e-commerce companies are neither allowed to accumulate more than 25% sales from a single vendor or from their group of companies nor to influence prices of products and services directly or indirectly.

Also, the e-commerce companies are not only barricaded offering discounts, they are also restricted from offering promotional schemes such as cashbacks to attract shoppers. The after-sales services will also be provided only by the sellers and not the online marketplace.