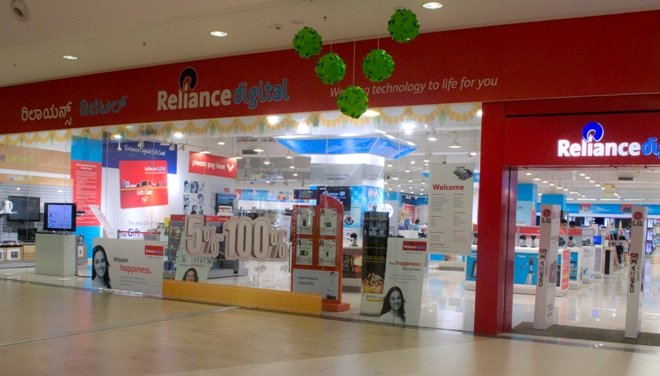 10 May 2016, MUMBAI: Reliance Retail currently planning to tie up with e-commerce companies like Flipkart and Snapdeal to sell its Lyf-branded 4G handset. The Handset recently claimed fifth position in number of sales during the first quarter of its debut.

According to reports by ET, two senior industry executive said “The Company has signed up with Amazon for one model and will look to tie-up with Flipkart and Snapdeal – possibly launching an e-store for Lyf phones on these platforms”. The plan was initiated, keeping in mind that more than 30% of smartphones are being purchased online.

After understanding the successful sales of mobile handset models like MotoG and OnePlusOne, through online marketing, Reliance Retail is now focusing on selling Lyf 4G Handsets through online portals.

Currently there are more than one lakh retail outlets that sell Lyf phones including Reliance Retail stores. According to Counterpoint Technology Market Research the Handset was the fifth largest brand almost other smartphones in India with 7% share during the first quarter. The handset currently stands second position after Samsung in 4G/LTE Category. The industry executive also said that the company is planning to tie-up with exclusive models with leading brick and-mortar chains in near future.