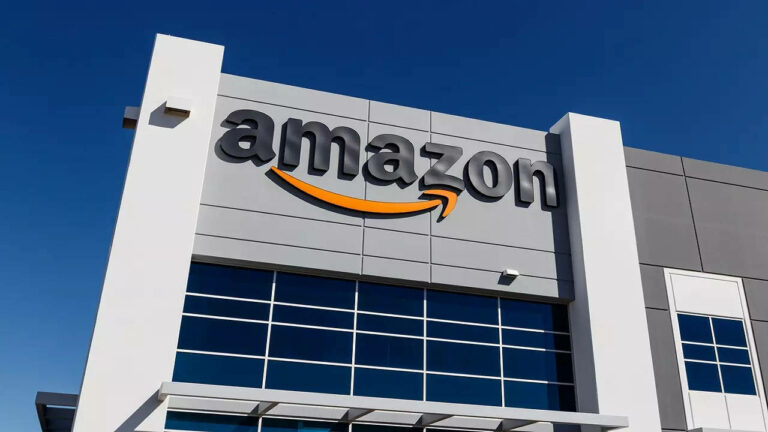 Amazon joins Meta and Twitter in the laying off game

Tech and E-commerce giant, Amazon is all set to remove unprofitable business across the organization. This removal would result in loss of employment for many. As per reports, employees hired in unprofitable businesses are already asked to look after other jobs in the company or any other corporation.

This includes Amazon in the list of companies that laid off employees from their company this year. The other companies include Meta, Alphabet Inc, Twitter, Brainly, Unacademy, and Byjus.

One of the Amazon workers, Jamie Zhang, a software engineer at Amazon Robotics AI, posted on LinkedIn and publicized that he and his whole robotics team has been laid off.

“My 1.5yrs tenure at Amazon Robotics AI came to an end in a surprising layoff (our entire robotics team was gone!),” wrote Zhang.

Zhang also requested a new opportunity in his LinkedIn post stating, “For the new chapter, I am open to both local (CO) and US remote opportunities for software engineering positions. Referrals and direct messages are most welcome!”

According to a report, Amazon is cross-reviewing its teams and departments to cut costs as much as possible. The company will also reevaluate its Alexa business which is a virtual assistance technology. The launch of Alexa marked a step into the future.

Recently, the team that operates Alexa has reported that this year the unit has been at a loss of more than $5 billion.

Glasser said the company was “optimistic about Alexa’s future” as it remains a significant business and area of an asset for Amazon.

This decision came just weeks after Amazon declared a slowdown in its growth even during the festive period when sales used to be high in previous years. Its shares have fallen almost 50 percent.

To cover up, Amazon decided to freeze the hiring process for the next few months until the company regains its pace. “Experimentation and running with too many things that don’t generate a return is no longer a luxury Amazon can afford,” Global Data analyst Neil Saunders said.

“We anticipate keeping this pause in place for the next few months, and will continue to monitor what we’re seeing in the economy and the business to adjust as we think makes sense,” Beth Galetti, senior vice president of People Experience and Technology at Amazon said in a blog post.

This year has been turning out worse for tech companies as almost one out of five companies is facing a major downfall in their total revenues. Post pandemic market has been hitting hard on companies as they suffered a huge loss due to two long years of lockdown and social distancing.