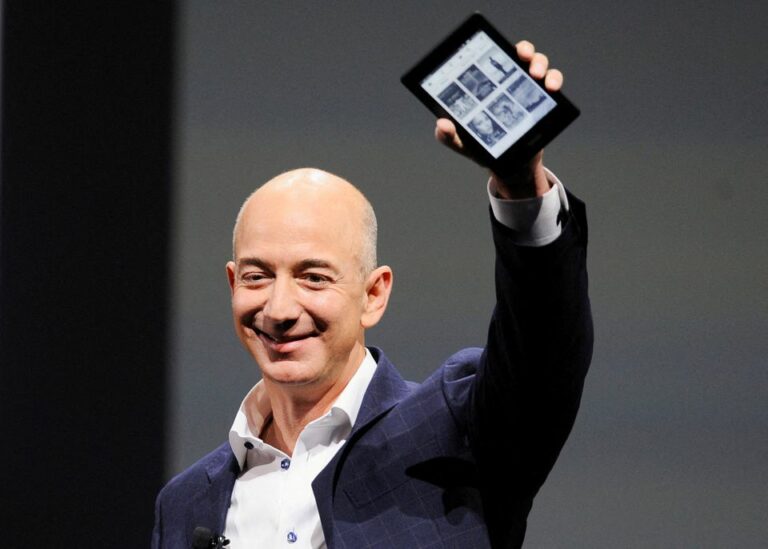 After Beijing demanded that all comments and reviews related to a listing on Amazon’s Chinese site touting the country’s Communist leader Xi Jinping’s speeches and writings be deleted, Amazon decided to do so.

This incident occurred around two years ago, but it was supposedly not mentioned until Reuters published a “special article” on Friday. The government demand was sparked, according to the site, after a scathing review was written.

Given Amazon’s dependence on user reviews and ratings as part of its platform, the decision is a departure from the company’s regular business practises. According to Reuters, the firm’s plan to maintain favour in China includes making this sacrifice to suit Xi’s government’s objectives.

“Amazon’s compliance with the Chinese government edict, which has not been reported before, is part of a deeper, decade-long effort by the company to win favor in Beijing to protect and grow its business in one of the world’s largest marketplaces,” Reuters wrote.

According to Reuters, Amazon highlighted “ideological control and propaganda as the heart of the toolset for the communist party to achieve and maintain its success” in an internal 2018 briefing. “We are not making judgments on whether it is right or wrong,” Amazon commented in response to the problem.

In addition to this strategy, material obtained by Reuters revealed that the corporation collaborated with “an arm of China’s propaganda apparatus” to create a selling portal on its American website, dubbed “China Books.” According to Reuters, the corporation considered this step “crucial” to gaining support in the nation.

Many of the books sold as part of this effort are non-political, such as cookbooks, language books, and children’s stories. Others, according to Reuters, “amplify the Communist Party’s official line.” One book promotes life in Xinjiang, where the UN estimates that 1 million Uyghurs are compelled to work in labour camps.

According to Reuters, one book featured a comedian who portrays a Uyghur “country bumpkin” as saying that ethnicity is “not a problem” in the region.

According to the UN’s press section, “more than 150” Chinese and international firms are linked to “severe claims of human rights abuses against” Uyghur employees, including “exploitative working and abusive living conditions.” While China denies the allegations, the United States has responded by imposing a diplomatic boycott of the 2022 Winter Olympics in Beijing.