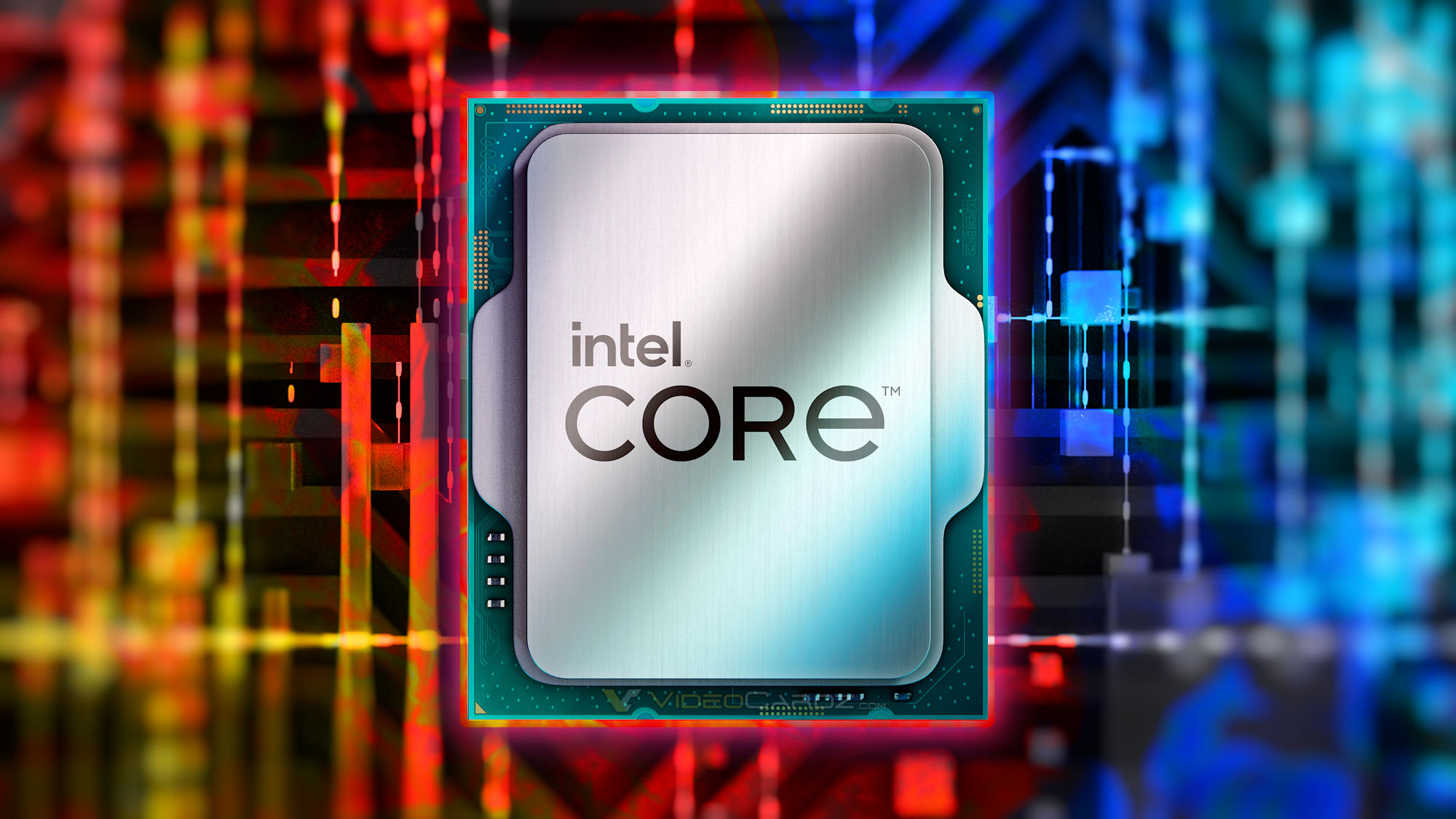 According to reports, Intel is working on a new processor called the Intel Core i9-12900KS, which might be the most powerful 12th-generation Alder Lake processor ever.

The Intel Core i9-12900KS is now being evaluated by the company’s board partners, according to VideoCardz’s sources. The CPU is believed to be a pre-binned variant with a 5.2 GHz all-core boost (particularly for the performance core), which would be a 200 MHz boost over the normal 12900K.

The Intel Core i9-12900KS would be a pre-binned CPU, as previously stated. A pre-binned processor is a phrase used by a manufacturer to describe a device that raises the frequency in order to achieve a certain clock speed.

Consumers would essentially have access to a performance powerhouse out of the box, at least in the case of the i9-12900KS. As a result, it’s a CPU aimed squarely at the enthusiast market.

If Intel does produce the rumored i9-12900KS processor, it will be the first time in three generations that the firm has issued a pre-binned CPU.

The 11th-gen Core series did not feature a KS variation, according to VideoCardz. As a result, since Intel debuted the Core i9-9900KS in October 2019, this exact model has not been seen on the market.

Intel’s yet-to-be-announced Alder Lake-S processor is most likely being developed in response to AMD’s future Ryzen CPUs, which will have 3D V-Cache and be based on either the Zen 3 or Zen 4 microarchitecture. The performance of AMD’s future CPUs will be 15% better than the previous generation’s Zen 2.

Intel also appeared to confirm the existence of a number of upcoming CPUs and GPUs. Elasti, a previously rumored code name for a next-generation DG3 GPU, was discovered in a graphics test driver. Raptor Lake-S, Meteor Lake, Arrow Lake, and Lunar Lake are among the next CPUs indicated.