Amazon CEO Andy Jassy has announced that the company is planning to hire some 55k people for corporate and tech-related roles globally in the next few months. If this happens, the number of newly hired employees will be greater than one third the total headcount at Google as of June 30, and will be nearly equal to all of Facebook’s staff.

The Need For More People

Jassy recently appeared for his first press conference after taking over as the retail giant’s CEO. During the same, he said that the company is need of more manpower to support its efforts in meeting the growing demand in retail, advertising, and cloud, among its other businesses. He has also asserted that Amazon’s new Project Kuiper, with a goal to fire satellites into orbit to widen the access to broadband, will also require a greater number of employees to be on board.

This announcement comes right in time for Career Day, Amazon’s annual job fair, which is scheduled for September 15. Citing a PwC report that claims that 65 percent of workers in the US want to get a new job, Jassy says that many people are now looking for jobs that are new and different from what they’ve done, especially since many jobs have been displaced during the pandemic.

He has added that the newly added workforce will lead to a 20 percent increase in the company’s corporate and tech staff, expanding greatly upon the current global number of 275,000 Amazon employees. The positions being marketed include those in engineering, research science, and robotics-related roles. These positions have mostly been newly introduced into the company, instead of being roles that were quit by former employees.

The move comes even as the firm has been facing major backlash over its unfair labor practices, apart from opposition from the International Brotherhood of Teamsters.

Earlier this year, a few staff members in Alabama had attempted (and eventually failed) to organize by bringing to light the harsh work conditions at Amazon warehouses, along with the aggressive stance taken by the company against worker unions. This had eventually resulted in former CEO Jeff Bezos saying that the firm needs to move towards a better vision when it comes to its employees. 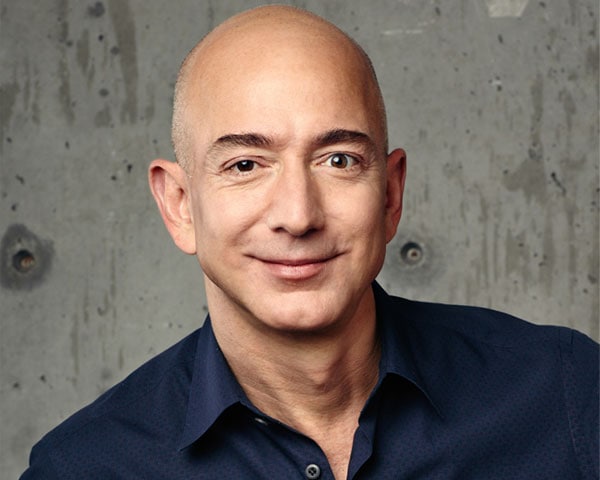 Jassy believes that every person at Amazon has the freedom to take a critical look at the company’s workplace culture, and provide suggestions on how the same can be made better and more inclusive.