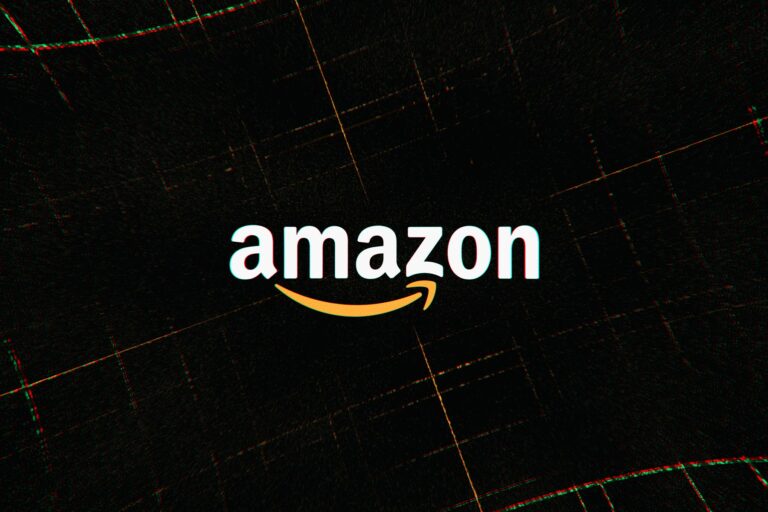 Amazon Planning to Lay Off Thousands of Employees

According to recent reports, Amazon is planning to lay off thousands of employees. It is an extremely big decision and will significantly reduce the workforce of the company. Read the entire article to learn more about this news piece.

The company is planning to remove jobs in the sector that deals with the voice device Alexa. It is still not clear when the company will be informing the employees and giving them a timeframe.  Amazon is not the first company to lay off its employees. Many big tech companies are doing that nowadays. Due to the slowdown of the economy, many companies are facing heavy losses. In order to cut down their losses, the companies are firing their employees and ordering a hiring freeze.

Amazon has also sent a mail to the recruiters that it won’t be considering any applications for any kind of corporate position. The company will also be announcing a hiring freeze very soon according to various reports. Amazon’s sales are produced by the company itself and the company also handles operations and retail.

Amazon is a well-established company and is known mostly for e-commerce services and amazing digital streaming services. The company that has been brought to life by Jeff Bezos is doing extremely well and is loved by the people. The principle around which Amazon revolves is its clients. The company will do anything and everything to make its client feel happy and satisfied no matter how long it takes. Therefore, it also hires its staff accordingly, people who have the ability to do what it takes are the ones who work for the company. Amazon is one of the biggest job creators in the United States. It posts a lot of opportunities for people and is willing to hire a huge bunch many times. For now, the company is planning to cut down on its losses and make itself stable in order to compete with other companies.

Amazon came into existence because of Jeff Bezos. He is the creator of this mind-blowing company and deserves a lot of credit because the company did make a name for itself. People all around the world know what Amazon is and use it for most of their orders because of the amazing deals and discounts offered by the platform. People from economically backward backgrounds also know how to use the app and the purpose that the app will serve.