Amazon pushing return to office date to next year

Online retail giant Amazon has announced that it is pushing back its return to office date in the US to next year, thanks to the raging Delta variant. The company has said in a statement that keeping in mind the “local conditions” that are connected with the COVID-19, they have decided to alter the guidance they had initially served their employees.

Only for Tech and Corporate Workers

Here’s the catch, however, as the change will be applying only to the tech and corporate sector employees of the retail biggie. Warehouse and delivery staff, who constitute the major chunk of Amazon’s workforce, are not included in the move. Moreover, while staff in some select areas outside the United States will be affected as well, the change is majorly focused on the US-based workers.

Amazon is the latest firm to join the growing list of companies which are pushing back their return to office dates. Giants like Twitter, Google, and Facebook have already delayed their respective dates, owing to the rapidly rising cases across the States. Meanwhile, a different mantra is being used by Uber and Walmart, and they now require their management to get vaccinated, instead of their frontline staff. Additionally, Vanguard staff will each receive $1,000 on taking the jab.

These measures seem to be directed towards encouraging the staff to get vaccinated against the COVID-19, especially in the face of the growing vaccine misinformation/disinformation campaign raging across the United States, especially by the use of social media and the like.

At Wells Fargo and Blackrock

In a separate but related news, investment giant Blackrock and US bank Wells Fargo have also announced their plans to push back their own dates for reporting back to the office, at least till October, for now. 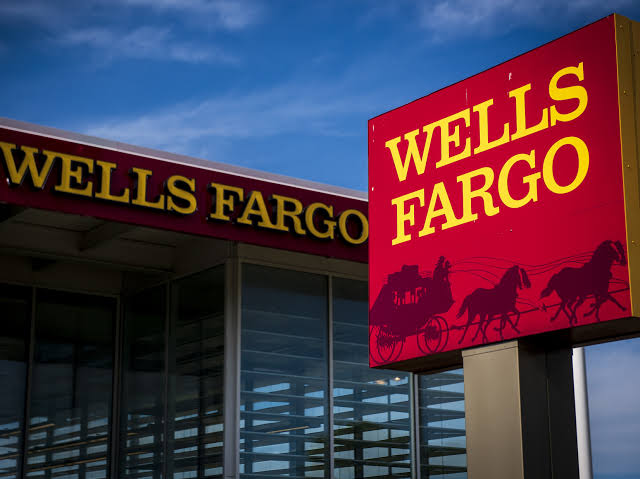 For Wells Fargo, the date has been shifted to October 4 from the original date of September 7. Moreover, its workforce, spanning some 260,000 employees, will also be receiving eight hours of paid leave, so that they can get vaccinated.

As for Blackrock, staff are expected to be back at the office by October 1st. Chief Operating Officer Rob Goldstein has said that they are keeping an eye on the progress of the Delta variant across the country, while also taking note of the ever-changing directives from public health officials and local authorities. As per these directives, people are still advised for remain at home.

States like Florida and Texas are currently seeing very high transmission levels, due to the Delta variant.