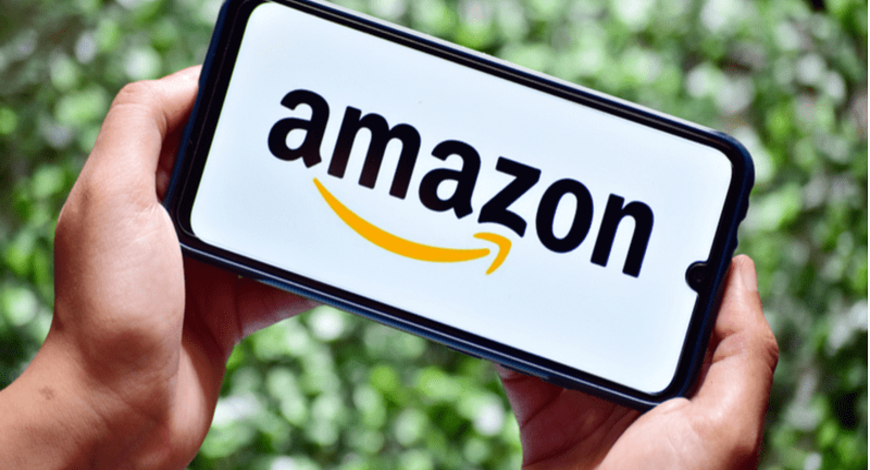 Based in the Unites Nations, the e-commerce giant which is owned by Jeff Bezoz- Amazon has announced to get ₹915 Crore of fresh fund to one of its units in Indian subcontinent – Amazon Seller Services, says one of the regulatory documents. This fresh infusion of worth ₹915 Crore is expected to provide more resources to the company in India to step up its competition strength more aggressively against rivals companies like Flipkart which is Walmart-owned and Mukesh Ambani’s JioMart.

Amazon Corporate Holdings and Amazon.com.inc have made a ₹915 crore investment in the unit, as per the documentations which were filed with the Corporate Affairs Ministry and retrieved by the business intelligence platform- Tofler.

Amazon has been investing billions of dollars into several other tactics like the marketplace, wholesale market and payments business as it aims to build up its position stronger in the Indian market.

In January 2020, founder of the Amazon company- Jeff Bezos made an announcement where he announced $1 billion USD (over ₹7,000 crore) additional investment for the Indian market to help bring small and medium businesses online.

Just last month too, Amazon yet again announced $250 million USD (which rounds up to around ₹1,873 crore) worth of funds that will focus on bringing all the small and medium businesses online on the internet and motivating creativeness and innovation in the fields of agri-tech and health-tech in India.