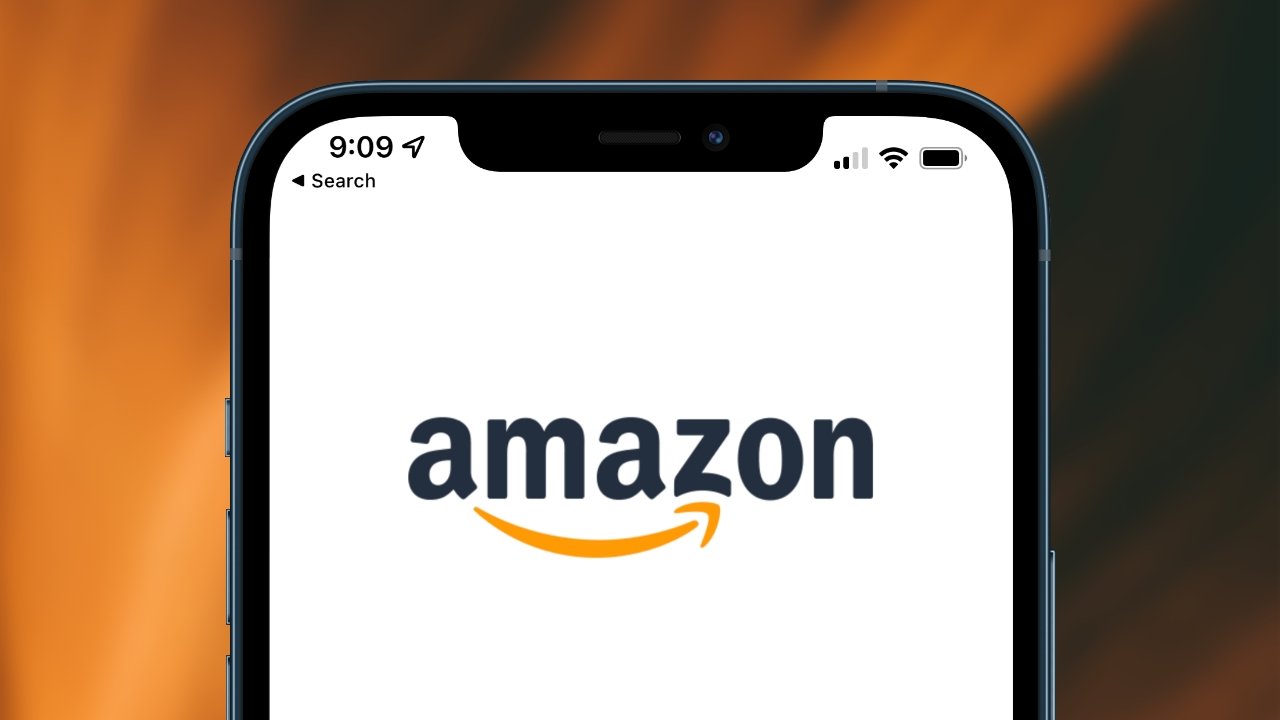 Amazon, the e-commerce giant has been under controversies before and the biggest controversies always revolve around privacy and data breach. This time is no different as reports suggest, Amazon has been slapped with a USD 888 million by European privacy watchdog.

According to reports, this should be Amazon’s largest ever privacy fine in Europe by Luxembourg’s data privacy watchdog. On July 16th, CNPD fined the e-commerce giant $888 million for violating GDPR which is the bloc’s strict data privacy laws, as mentioned in a report by Engadget. The ruling was disclosed in the SEC filing on Friday wherein Amazon claims these decisions to be baseless and that kit would fight vigorously in the matter.

Amazon is indeed the largest e-commerce giant in the world that recently funded founder Jeff Bezos’ trip to outer space but data privacy rules in Europe do not care about the hype. The probe was issued a long time ago and after thorough research and understanding of Amazon’s functioning in the EU, Luxembourg’s data watchdog has decided to fine the company with a hefty $888 million.

However, Amazon does not agree with the decision, denies all allegations of a data breach, and says that no customer data has been exposed to any third party, according to a report by Bloomberg. In addition to this, the e-commerce giant says that the facts are undisputed and that they strongly disagree with the CNPD’s ruling on fining the company $888 million.

As mentioned in a report by Engadget, this decision has been the outcome of a 2018 complaint by French privacy activists group La Quadrature du Net, which filed multiple lawsuits against the ‘Big tech’, one of which was Amazon as well. The activist group was attacking these companies on behalf of over 12,000 people, soon after the EU GDPR was established. Amazon couldn’t have thought of this fine and that something which happened three years ago would return to bite them.

Anyhow, Amazon has been facing undeniably high scrutiny in Europe and this record penalty is a consequence. The use of EU data by Amazon is also the primary target of the EU’s antitrust investigation. As noted by Engadget, the EU probe lasted for over a year and the officials reached a preliminary decision that Amazon had breached rules of the competition law in Europe by using third-party products to boost the sales of its own products. However, this is not the first time that Amazon has been accused of preferential treatment, only this time, it is with a fine of $888 million.