Amazon to start shipping its TV in October

Amazon (AMZN) said on Thursday that it would begin selling its first branded TV sets in October, claiming to have “reimagined what a TV can accomplish.” 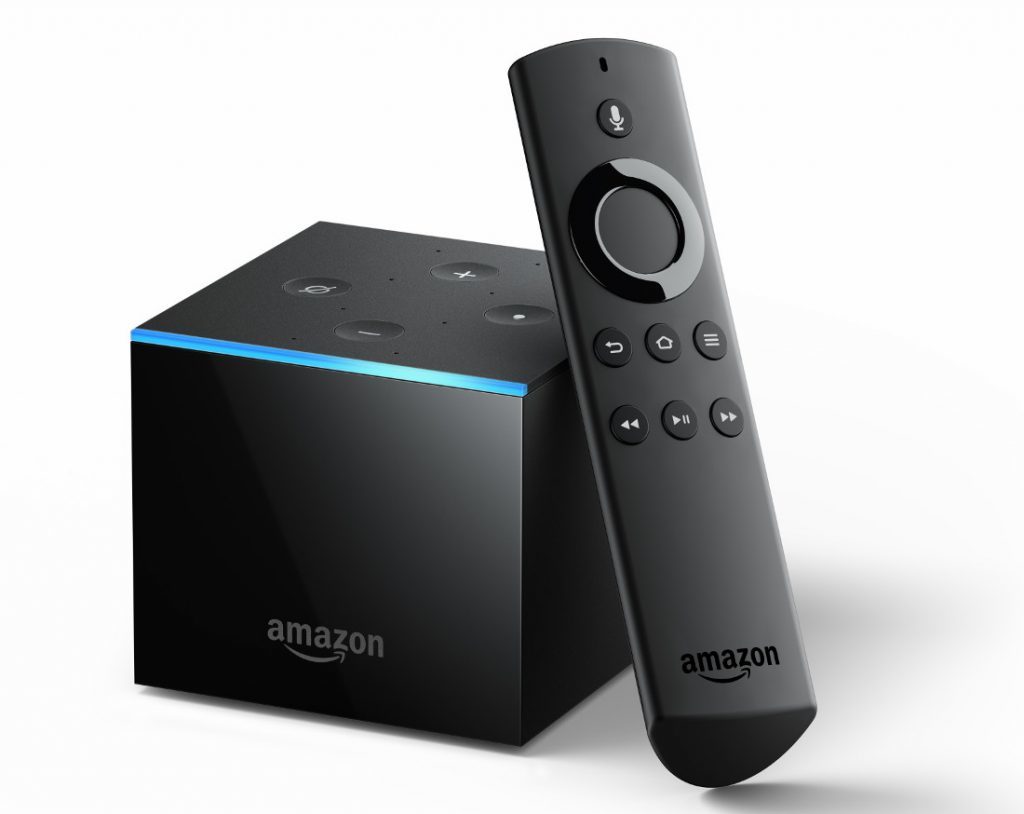 The Amazon Fire TV Omni Series and the more economical Amazon Fire TV 4-Series were launched by the world’s largest online retailer, with prices ranging from $369.99 to $1,099.99.

When someone is at the door, the Omni also has Live View Picture-in-Picture, which allows customers to examine their smart cameras without interrupting their TV viewing, and provides the Ring video doorbell view. All TVs will be sold only at Amazon and Best Buy BBY in the United States starting next month.

Prior to the branded TVs, Amazon offered streaming sticks that could be connected to TVs and had its software installed into other companies’ TVs. Later this year, Amazon plans to introduce a smart home dashboard that would allow customers to monitor and control linked devices around the house.

In a statement, Daniel Rausch, vice president, entertainment devices and services, said, “We’ve reimagined what a TV can do by building it with two of our most popular experiences at the core—the intelligent always-available power of far-field Alexa, and Fire TV’s content-forward approach to entertainment.”

The Wall Street Journal reported last month that Amazon plans to open multiple 30,000-square-foot brick-and-mortar department shops, beginning in Ohio and California. In order to maintain its rapid development, the business has announced intentions to employ 55,000 individuals for corporate and technical jobs in the next months.

According to Daniel Rausch, VP of Amazon’s Entertainment Devices and Services business, the new Amazon-branded Fire TV sets provide customers additional options and allow the firm to more quickly integrate new services. “Deep selection is crucial at Amazon,” he added. Amazon will also be able to acquire a larger range of watching data by selling its own televisions.

Amazon is expanding its relationship with Best Buy, which already offers more than 80 Fire TV set models in the United States and Canada, even as it releases its own branded TVs. Pioneer (to begin delivering in late September) and Toshiba, which is creating smart TVs with a four-microphone array for far-field Alexa compatibility like the Amazon Fire TV Omni, are releasing new Fire TV-based TVs. In the spring of 2022, the new Toshiba Fire TV televisions are scheduled to be available.

For users in the United Kingdom, Germany, and France, Fire TV was the first streaming platform to allow TikTok videos. According to Amazon, Fire TV customers in the United States and Canada will soon be able to watch TikTok video, including via an autoplay function that provides a continuous content stream.

Amazon has added Luna Couch to its gaming subscription service, allowing users to invite friends to play multiplayer games with them even if they don’t have a Luna account.