Berkshire Hathaway, led by Warren Buffett, has made a $2 billion profit on BYD shares this year, bringing the value of its stake on the Chinese electric car firm to over $8 billion – a 3,400 percent return in less than 13 years. 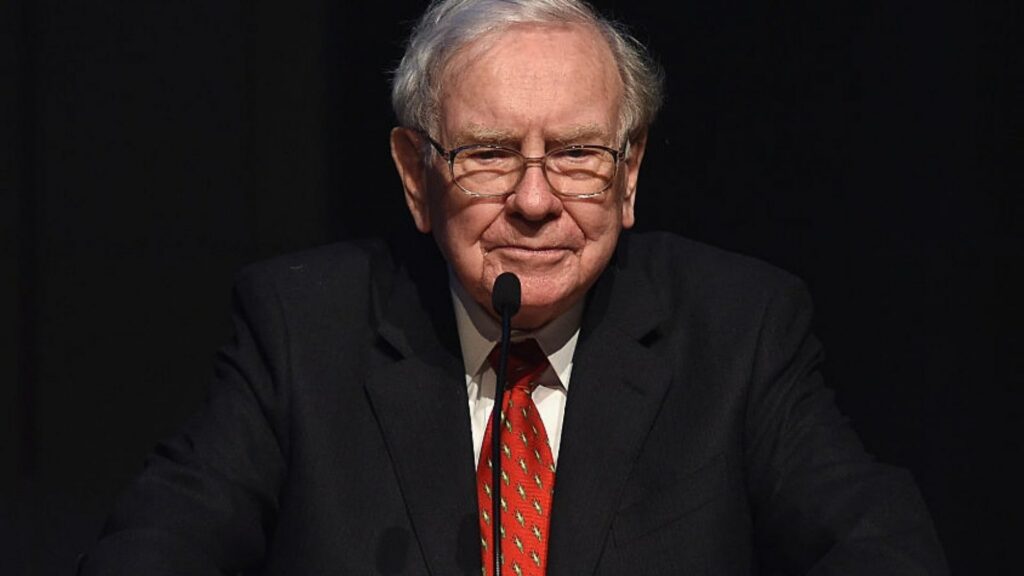 In 2008, the famous investor’s firm invested $232 million to purchase 225 million shares of BYD. Berkshire Hathaway’s investment was worth $5.9 billion at the end of last year, according to the company’s most recent annual report. However, BYD’s stock price has risen by nearly 23% since then, bringing Berkshire’s roughly 8% investment in the company to $7.9 billion.

BYD’s Hong Kong-listed shares rose 8% on Monday alone after the manufacturer said that passenger vehicle sales in August more than tripled year over year to 60,500 units. In the first eight months of this year, it sold 261,000 passenger vehicles, more than treble the 85,000 it sold in the same period last year.

Charlie Munger, Buffett’s business partner, and Berkshire’s vice-chairman has sung BYD’s praises since first bringing the firm to Buffett’s notice. In a Fortune interview in 2009, he compared BYD’s founder and CEO, Wang Chuanfu, to a combination of inventor Thomas Edison and former GE CEO Jack Welch.

Of course, the huge victory cannot be entirely attributed to the Oracle of Omaha. After all, it was Warren Buffett’s longstanding business colleague and Berkshire Hathaway Vice Chairman, Charlie Munger, who first brought the firm to his notice, telling him:

“We need to purchase BYD… This person in charge is better than Thomas Edison.”

This identical analogy has been made by Munger several times for BYD’s founder and CEO, Wang Chuanfu. In an interview with Fortune in 2009, the former compared the latter to both Thomas Edison and General Electric’s Jack Welch, describing him as “something like Edison in addressing technical issues, and something like Welch in getting things done.” It’s unlike anything I’ve ever seen.”

What struck Buffett the most was Wang’s refusal to sell the firm at the first sign of profit. While Wang definitely desired the renowned American investor’s backing, which he believed would help BYD’s overall reputation, he declined the original offer to buy a quarter of the company.

Wang notoriously refused to sell more than 10% of BYD stock, which is why Berkshire Hathaway eventually settled for 9.9% (225 million shares) through its MidAmerican Energy company. This represents about a quarter of BYD’s total Hong Kong-listed share volume and 8.25 percent of the company’s total outstanding shares.

Despite limited resources and existing competitors, they were able to swiftly create China’s most popular automobile model. BYD Auto continues to position itself as a major player in the automotive sector as well as a leading worldwide producer of rechargeable lithium batteries and mobile phone components. It wasn’t an easy future to predict, but it provided more proof of Berkshire Hathaway’s successful investing approach, which spotted potential in BYD all those years ago.