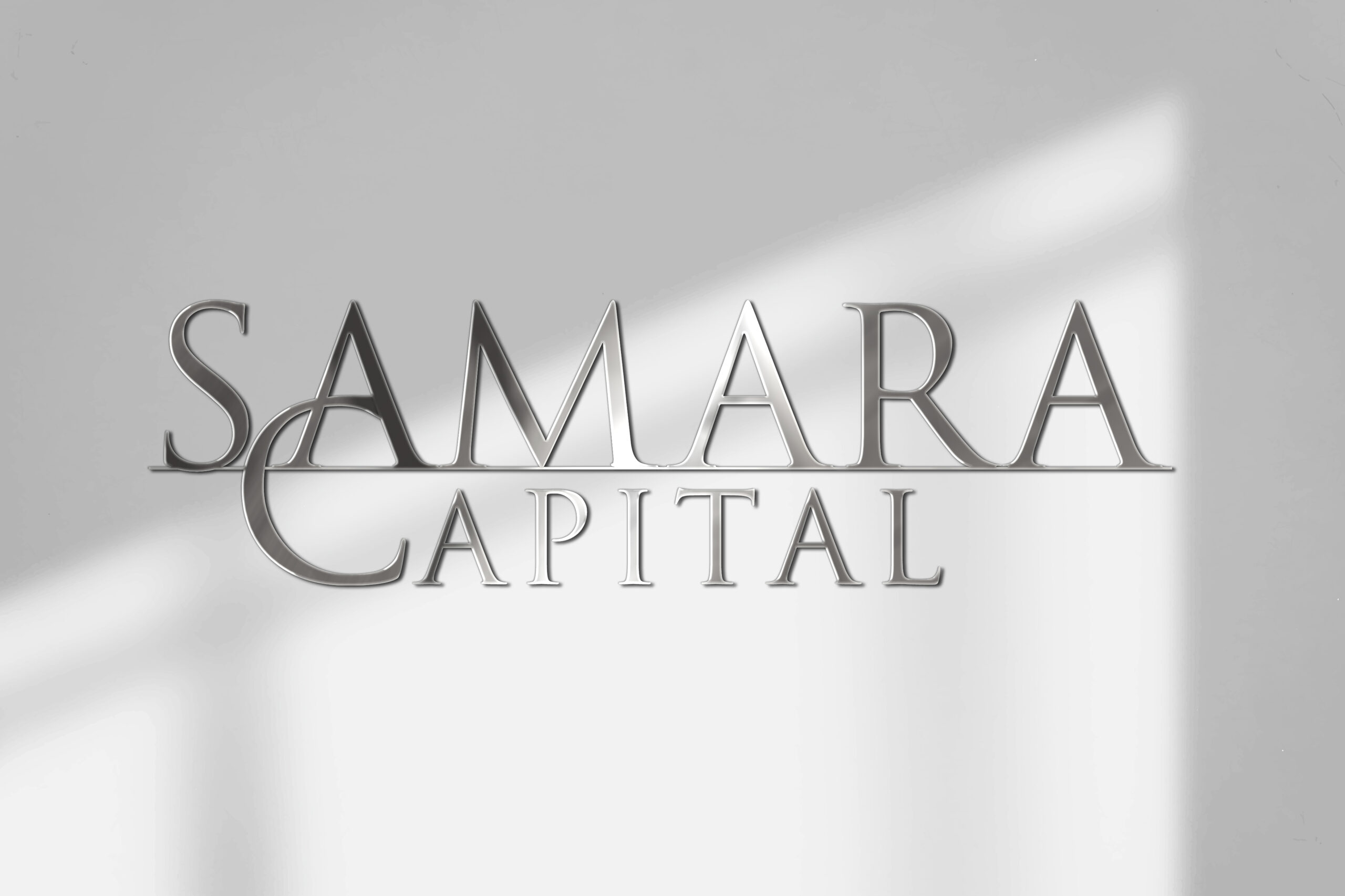 In an interview with Bloomberg, Samara’s founder and managing director, Sumeet Narang, stated that the fund will be closed in the second half of 2022. “We have started the roadshows and many of our existing investors across the US, Europe, Middle East, and the Asia Pacific have already signed up,” Narang added.

The 15-year-old mid-market private equity firm claims to have invested over $1 billion since its inception. Samara is interested in maximizing investments in a consumer market with a demographic of more than a billion people. Last year, around 120 companies, ranging from online grocers to food delivery and cosmetics startups, raised over $18 billion in initial public offerings, a record for the country. The fund will seek to invest $50 million to $400 million in mid-market companies for a majority stake, according to Narang.

Samara, which owns 51 percent of Witzig, poured in way more money than Amazon. It’s worth noting that Amazon has already invested in Indian startups through Samara. In September 2018, the Samara Capital and Amazon consortium acquired More Retail for Rs 4,050 crore.

Earlier this month the Homegrown private equity fund took control of Paradise Food Court, absorbing the majority of the promoters’ 51 percent shareholding in the restaurant chain famous for its iconic Hyderabadi biryani. According to reports, Samara, which previously held a 49 percent ownership, has invested around $75 million (Rs560 crore) to acquire the stake from promoters and as a fresh investment in the company. The company’s former promoters will now control around 3-4 percent of it.