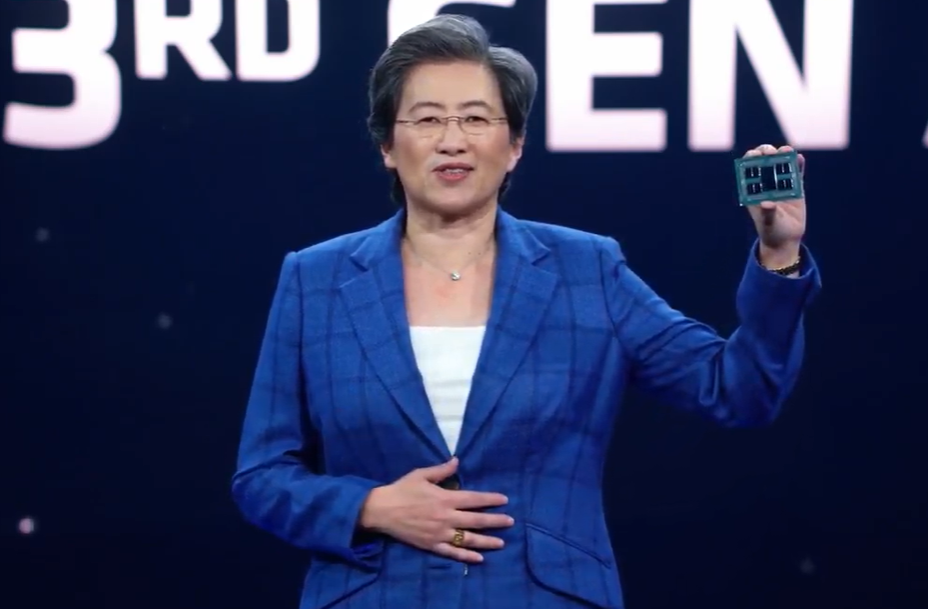 AMD’s market share in the global x86 CPU market has risen dramatically in recent years, reaching 22.5 percent, the highest level since the Athlon 64 days. To do so, the business gave up some territory in the desktop sector and shifted its focus to server and mobile processors, as well as specialised APUs for consoles.

Even after Intel started offering discounts on several of its 11th and 10th generation processors, it’s no secret that AMD is crushing Intel in retail desktop CPU sales. Team Red’s processors are now the most popular on Amazon, and workstation builders like them. Epyc CPUs are slowly but steadily taking Xeon’s thunder in the data centre.

In the second quarter of this year, AMD managed to acquire 22.5 percent of the global x86 market, according to the latest data from Mercury Research. This level is the highest recorded since 2007 and close to its peak of 25.3 percent achieved in 2006. VIA is virtually non-existent in the global scheme of things, leaving Intel with a 77.5 percent share.

The report also provides a breakdown by market segment, revealing that AMD’s desktop CPU market share has slipped slightly, from 19.3 percent in the first quarter to just over 17 percent in the second. It’s not surprising, given that AMD CEO Lisa Su explained in May that the chip shortage forced the company to prioritise sales of flagship CPUs, which sell in smaller quantities than lower-end models.

Because Intel has its own fabs, it is less hampered by the chip shortage, which has allowed it to reclaim some of the market share lost to AMD. AMD made up for the shortfall, according to Mercury Research President Dean McCarron, by increasing shipments of mobile and server CPUs, as well as bespoke chipsets for consoles like the Xbox Series S/X and PlayStation 5.

Aside from the x86 market, the Mercury Research study has an interesting section on Arm-based CPUs, which are currently anticipated to account for 7% of total desktop CPU shipments, owing to Chromebooks and Apple’s M1 Macs.