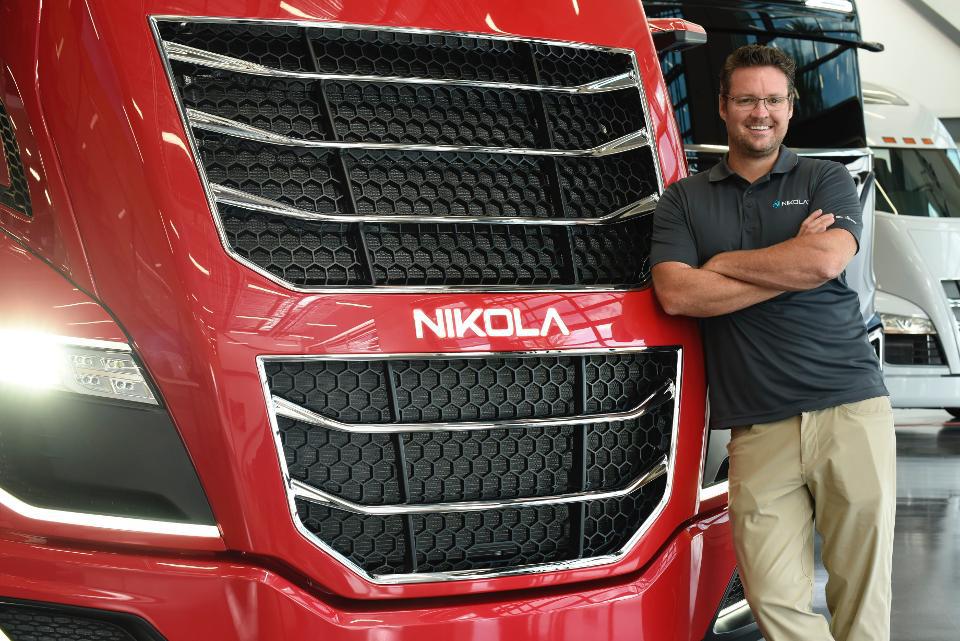 Nikola Motor Company is one that is aiming to revolutionize the automotive industry for good. The Arizona-based company designs and manufactures vehicles, electric components, and everything related. Recent reports suggest that the automotive company is working on autonomous refueling technologies and paving the way for hydrogen refilling stations.

Having said that, the company has recently received a grant of USD 2 million by the United States Department of Energy that is particularly meant to help Nikola in researching autonomous refueling technologies for hydrogen refilling stations, as mentioned in a report by The Verge. Interestingly, this grant by the DOE is being promoted by the company just two weeks after Trevor Milton, founder and former chairman of Nikola was indicted for fraud.

This promotion of grant by the Department of Energy could be an attempt to change the headlines in the newspaper articles but whatever reason it may be, the company is progressing to revolutionize the automotive industry. The United States Department of Defense awarded the grant to Nikola as a part of its Hydrogen and Fuel Cells Research and Development program. This research is focused on proving the sustainability and reliability of hydrogen, as a zero-emissions power source for vehicles, as mentioned in a report by The Verge.

US President Joe Biden is pressing the peddle for the Research and Development of clean energy technologies and the grant comes at a time when Nikola was looking forward to raising funding for the same. Energy Secretary Jennifer Granholm, under the Biden administration, revived the department’s loan program that was practically dormant since the appointment of President Donald Trump. The government is likely to be more active with grants and loans in the future for Research and Development purposes.

Technology companies like Tesla were also among the ones that were benefitted from the revival of the Department of Energy’s loan program by the US government.

Furthermore, autonomous refueling technology is the potential future of the automotive industry and it is part of the industry’s effort to ensure efficient and fast fueling of heavy-duty vehicles, says Nikola. In addition to this, the company defines the main aim for this research as to develop an autonomous fueling system that can refuel heavy-duty fuel-cell vehicles at high speed, minimizing labor and increasing productivity in the refueling and maintenance of equipment.

Since founder Milton has been indicted from the company, things haven’t been going well for Nikola. There have been reports suggesting that the entire company is a fraud, as a result of which General Motors, who was going to buy an 11 percent stake in Nikola, withdrew from its decision, following Milton’s indictment.