The $35 billion all-stock merger between Advanced Micro Devices Inc (AMD.O) and peer Xilinx (XLNX.O) is now expected to close in the first quarter of 2022, instead of the earlier target of end-2021, the companies said on Thursday. “We had previously anticipated obtaining all permits by the end of 2021, but we have not yet completed the process,” the firms said in a statement. 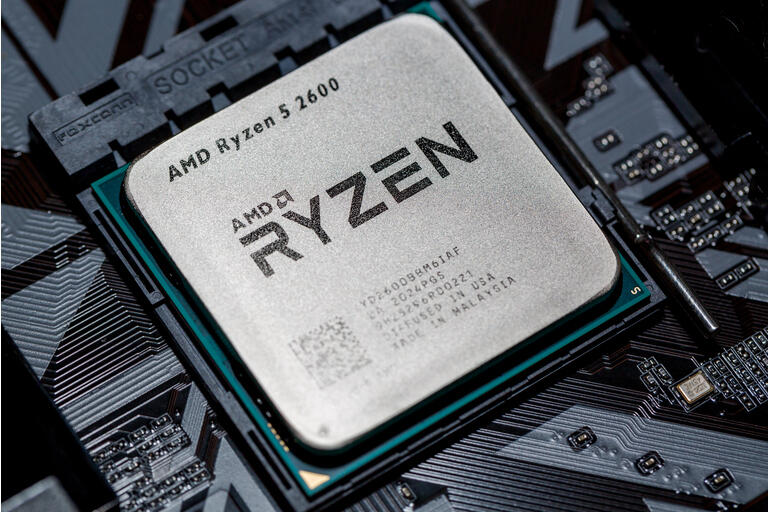 After the bell, AMD shares were modestly up, while Xilinx shares were down 3.6 percent. The agreement was announced in October, strengthening AMD’s rivalry with Intel Corp (INTC.O) in the data center chip market.

In the six months leading up to late November, when it achieved a new intra-day high of $164.46, AMD’s (AMD) market value had doubled. The company has already given back some of its recent gains as the broader market retreated due to concerns about the latest Omicron coronavirus strain and the Federal Reserve’s plans to reduce stimulus and begin raising interest rates sooner due to high inflation. However, there have been no significant changes to AMD’s operating environment that would cause it to depart considerably from its growth trajectory and upside potential.

AMD’s stock has risen by as much as 31% since the company’s third-quarter earnings were released in late October. The firm posted better-than-expected sales and earnings for the quarter, with data centre sales driving much of the rise. With ongoing demand for its EPYC processors used in server platforms, the segment climbed by more than threefold from a year ago. As a result, AMD has raised its fiscal 2021 prediction for the third time, expecting yearly revenues to increase by 65 percent over the previous year, rather than the 37 percent forecasted previously.

And, as the year progresses, AMD is likely to build on its recent success by expanding its product pipeline through innovation and entering new emerging verticals through new partnerships. AMD has continued to win high-volume deployments with recognized partners in a variety of industries, including media and entertainment, engineering, architecture, and automotive. AMD has risen to prominence in the high-performance computing (“HPC”) space over the last year, with its third-generation “Milan” EPYC processors powering some of the world’s best supercomputers, including exascale systems capable of solving calculations five times faster than today’s top supercomputers like “Frontier” and “Polaris.”

Chip acquisitions are facing approval problems from Chinese authorities, who are known for their lengthy and sometimes opaque antitrust examinations in the midst of US-China tensions. “Our discussions with regulators are progressing well, and we expect to obtain all necessary permissions,” the firms stated.

Nvidia Corp (NVDA.O), a chip-designing competitor, has been battling to win regulatory permission for its acquisition of UK-based chipmaker ARM Ltd, with the US Federal Trade Commission filing a lawsuit earlier this month to halt the merger due to competition concerns.