The Indian competition watchdog has ordered an antitrust probe against Apple’s App Store business practices. Apple does not allow third-party app stores to be featured on the App Store. The guidelines, as well as the agreement policy, prohibit developers from offering third-party app store services on Apple’s App Store. The market for iOS app stores is suffering as a result of existing policies and restrictions. 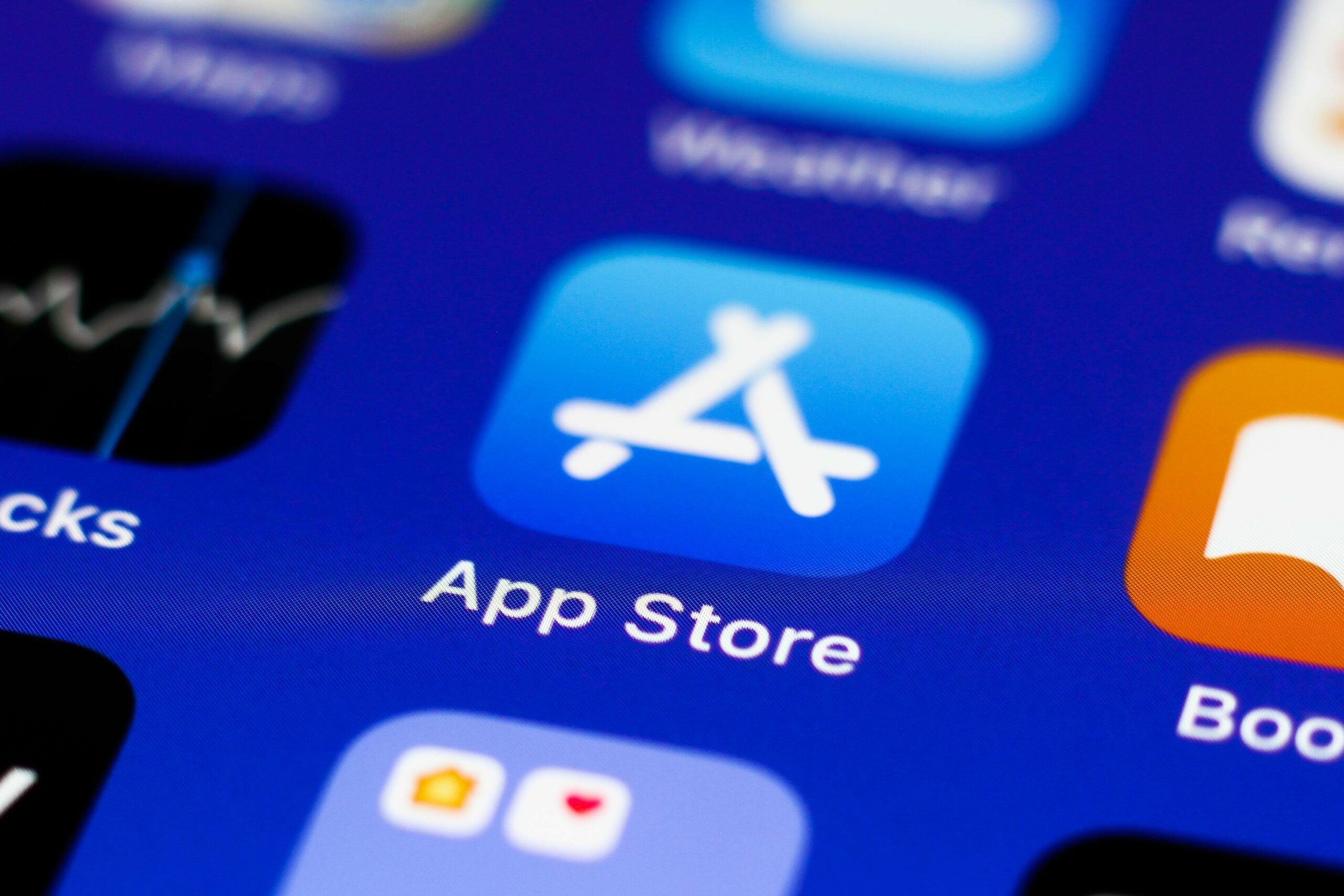 The Competition Commission of India (CCI) has also ordered the Director-General (DG) to conduct the immediate investigation as well as submit the report within 60 days of the order’s date. According to the 20-page order copy, Apple’s App Store is the only option for app developers to distribute their apps to iOS users, as they come pre-installed on every iPhone and iPad. It’s important to note that CCI is also investigating Google’s Play Store policies in a similar way. The existing policies restrict third-party app developers and the overall ecosystem.

“Further, third-party app stores are not allowed to be listed on Apple’s App Store as the developer guidelines as well as agreement prohibits app developers from offering such services… these restrictions imposed by Apple foreclose the market for app stores for iOS for potential app distributors,” the order said.

The commission believes there is a prima facie case against Apple that merits further investigation. “Thus, the Commission is of the prima facie view that Apple has infringed the provisions of Section 4(2)(a), 4(2)(b), 4(2)(c), 4(2)(d), and 4(2)(e) of the Act, as explained supra, prompting a thorough inquiry,” it added. Before issuing an order, Apple requested a preliminary conference hearing before the Commission.

However, based on the information provided on the record, including Apple’s statements, the commission remarked that it is convinced that a case is made out for ordering an inquiry by the DG. “Apple would be free to make additional submissions before the DG during the investigation, which would be duly examined,” it stated.

In its response, Apple stated that in the key smartphone market in India, Apple’s market share is just about 5 percent and that this “categorically bars” any allegations of market dominance or potential misuse of dominant position against Apple. The order is based on the complaints of Together We Fight Society, which claimed that Apple uses a bunch of anti-competitive restrictions and abuse of dominant practices in markets for the distribution of apps to users of iPhones and iPads, as well as the handling of in-app purchases for digital content and services used within its App Store ecosystem.

According to the allegations, Apple places unreasonable and unlawful restrictions on app developers’ potential to reach customers of its mobile devices unless they go through the ‘App Store,’ which Apple regulates. The CCI clearly states, restricting potential app distributors or app store developers’ access to markets is a violation of competition guidelines. The development comes just days after Cupertino-based Apple filed a petition to the antitrust watchdog to dismiss the case alleging market power abuse against it.

On a similar note, Google has approached the High Court for additional time to respond to CCI’s antitrust allegations. Both Apple and Google are two of the world’s leading app distributors, with millions of users browsing the App Store and Google Play Store every day.