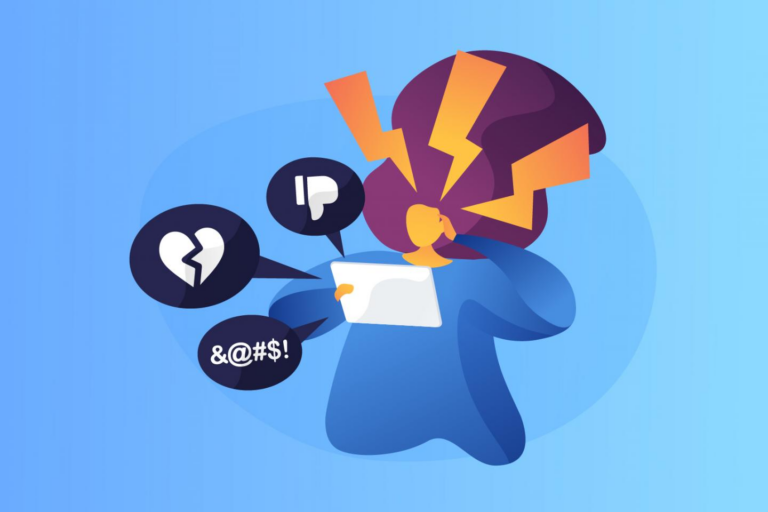 An increase in Cybercrime is reported in India

Cybercrime is not new to India. Every year almost half of the people get affected by it. The reports of cybercrime are increasing day by day and this issue is not going to stop anytime soon. Technology is a boon as well as a bane and the biggest bane in this case has to be cyber crime. The current reports show that India’s Cybercrime has risen to almost 5% from the previous year and not only this, it has increased 15% more from 2019. The statistics might be shocking but let us get more into them.

Cybercrime in the Country

The most shocking part of this issue is that only one third of the cases are reported to the police. The charge sheeting rate and report rate is also very low as compared to the crime that is happening. The data clearly shows that people do not report about the incident that happen with them or when they do they are not heard.

Cybercrime includes all sorts of crime that is related to the new world of the internet. It can be cyberbullying, sexual exploitation, extortion, etc. Cyber bullying can be related to fraud as well, when people believe in such fraud activities and lose their hard earned money. But a very important thing that each one of us should keep in mind is that we can escape through such fraudulent activities through presence of mind. If one thinks that he/ she is being sexually abused by someone through the internet then he/she should report it immediately to the police.

Most of the cases are reported from Karnataka, Assam and Uttarakhand. The crimes are reported in the form of sexual abuse, obscene sexual videos or photos, etc. Cyber terrorism has become a very big issue in the country and it cannot be ignored so easily. To fight against such activities we would have to take strict implementation of rules. Not only stricter laws but stricter laws would have to be implemented so as to fight from this cyber terror which is increasing day by day in the country.