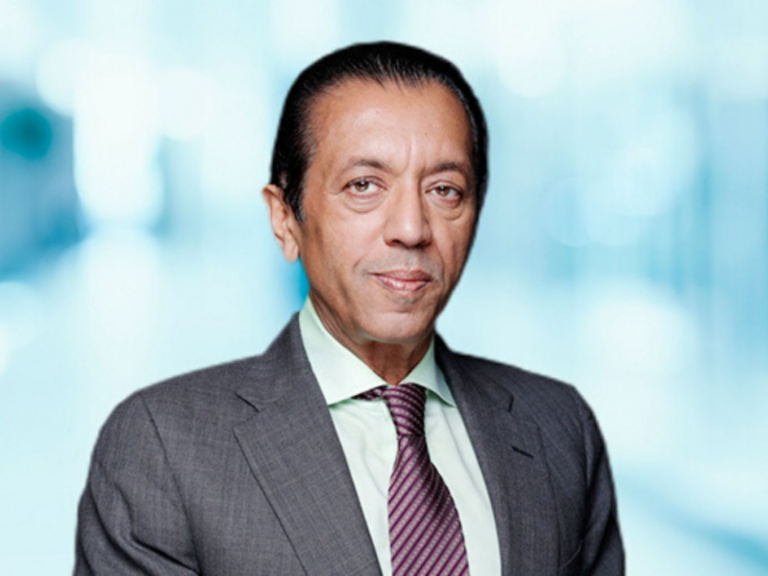 Misra steps down as a corporate officer for Softbank, takes a different role in the company

Softbank’s executive Vice president and corporate officer Rajeev Misra is reportedly stepping down from his current post. The corporate officer has taken this step due to the decline of company’s stocks in the market. The role will now be taken up by Masayoshi Son from now onwards. Rajeev Misra will now be handling his previous position as a head of investment advisors in the company. Softbank was reporting big losses from the past few years and this big step by Mr. Misra might bring the company to track.

Debt and Losses of Softbank

The executive Vice president put his bets on companies like Alibaba Group Holding etc, which made the company world’s largest technology investor. The company’s initial Vision fund was of about $100 billion. After getting success Softbank put its trust in new startups in the US, China and other countries . This was their biggest mistake as the company went down from there. After 5 years of continued soured investments, the company reported a total loss of $23 billion in June. The company will now have to take fewer risks to protect itself in the market. These losses are the biggest in the decade and it will have a big impact on the company’s future projects as well.

The lesson from the mistakes of Softbank is that Big Gambles do not always provide you with big money. The investments that should be made are always supposed to be well planned and strategic. An intelligent guess and calculated risk can change the game for you. The company will now focus on strategies that will help them to have a structural balance in the future course of action. The company has also sold a large amount of shares in Alibaba because of China’s crackdown on its tech sector. Moreover, the falling value of yen has also been a problem for Softbank employees. The dollar denominated debt has been continuously increasing for the company which has again become a big problem for Softbank.

The company is now in form and slowly will take up good and notable decisions for Softbank’s future course of action. The company, from now onwards will focus less on big risks and will plan more over their assets. The company is also planning to sell of some of their assets which are worth more than $3 billion.