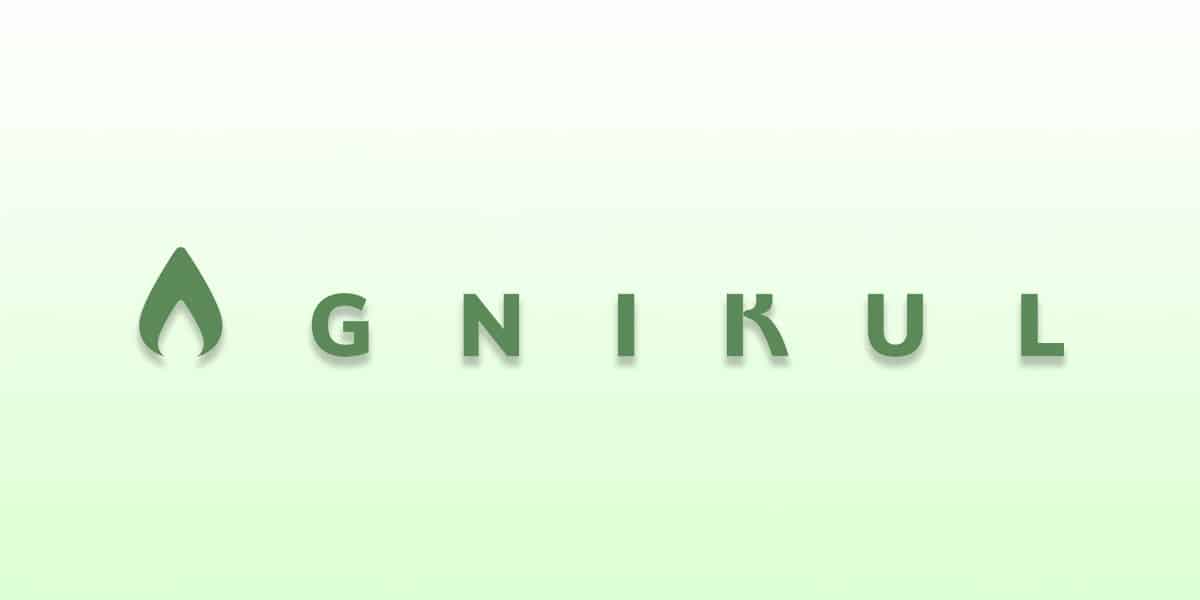 Anand Mahindra, the Chairman at the Mahindra Group recently announced that he has invested from his personal earnings in Agnikul Cosmos Pvt. Ltd.

Agnikul just recently test- launched its first 3D printed rocket engine last week. Srinath Ravichandran, the founder and chief executive officer, came into the deal as an angel for the investments for the Indian space start-up.

Ravichandran, in his statement said- “As a hardware startup, we always are looking for others who can help us.”

AGNIKUL is a startup that will build launch vehicles to carry micro/nano satellites to low earth orbit on demand. They recently test-fired a fully 3D printed semi cryo rocket engine at IIT Madras. Terrific champions of the future. I’ve personally invested in the company pic.twitter.com/njW1Gld1wa

The 3D rocket- Agnikul was developed at the Indian Institute Of Technology, Madras. IIT Madras is also developing a small rocket that can launch satellites up to 100 kg up till the low earth orbit. This rocket would be able to be ported to a mobile platform and is looking forward to its first launch by the end of the year 2022.

The Agnikul rocket is unlike any other. While other rockets have hundreds of multiple parts, the Agnikul is made with the newer technology of 3D printing in which the entire Agnilet engine is printed as one single piece. This makes the engine much lighter in weight and also gives very little space for errors. The fact was recorded and proven by its test launch which proved to be successful.

Last year in December, Agnikul became the first space start-up to sign an agreement with the Indian Space Research Organization (ISRO), to intercept into the space agency’s expertise as well as its facilities to build its 3D rocket since the country finally opened up the space sector for the private industry.