Cryptocurrency is a dangerous road to tread warns Bank of England’s Governor Andrew Bailey. In an interview given to journalists, he warned the investors about the possible implications of investment in the cryptocurrency market. He warned them that they could even lose all of their money.

Crypto has more than often been a turbulent market for investors with frequent highs and lows. It can peak and dip very fast in a fraction of time. Yet, the investors turn to crypto markets for fast returns. 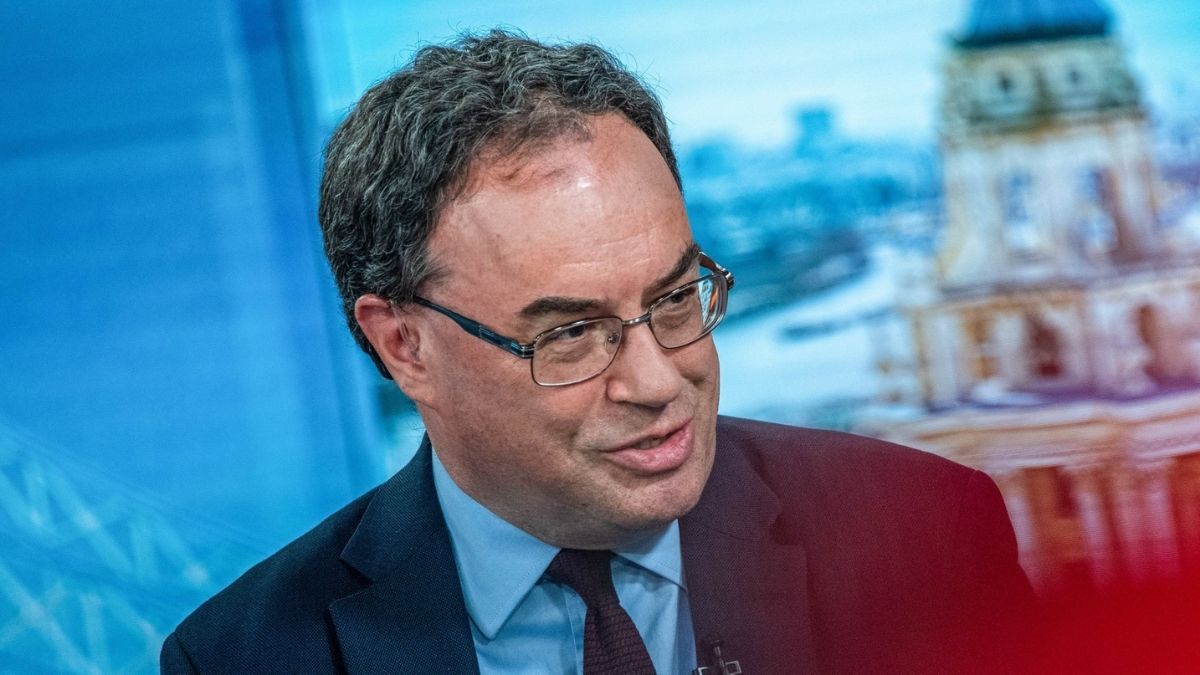 He told journalists that he objects to the use of the word “cryptocurrency” as both the word crypto and currency together hold no meaning. He also told that the Bank of England was financially stable and well-positioned to handle threats.

Andrew Bailey belongs to the section of people who do not believe in any value of cryptocurrency. He considers the market too volatile to be considered for investment.

Bank of England has long been considering the launch of its own digital currency alongside countries like China and Sweden. Though no detail has been divulged to the public.

The concerned comments of the governor came after journalists asked him if the last 6 months’ price fluctuations in crypto concern him. He said bluntly that a person should only invest in crypto if he is prepared to lose it all.

Price fluctuations in crypto have been a cause of concern for investors. Bitcoin has struggled to cross its $60k mark despite many rallies. Ethereum on the other hand took a big dip last month almost losing 50% of its value. Although, it regained its value soon and has been peaked since. Dogecoin has been a completely volatile currency since Elon Musk’s announcement of hosting the Saturday Night Live event.

Though, crypto has been a volatile market it has not deterred its investors from making bets.