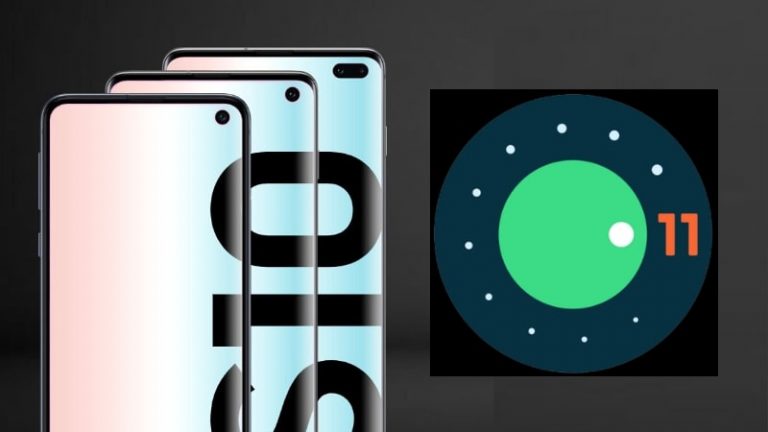 Android devices have a laid-back reputation when it comes to Operating System updates when compared to Apple iOS. This can either be a strategic move or just Google, but whenever a new update comes, the Android OS serves what is important.

Having said that, Android 11 is out now and Google is rolling out the updates slowly and steadily to Android users in India but according to several reports Samsung was scheduled to roll out the latest Android 11 update to flagship devices in the starting of this month. But the company gave Galaxy S10 owners a treat with an early Christmas update. Yes! The Galaxy S10 Lite got the latest Operating System update with the One UI 3 build before the main flagship devices like the Galaxy S10, Galaxy S10 Plus, Galaxy Note 10 and others.

In recent reports, the company is rolling out the updates to more and more Galaxy users in India, moving towards a broader community release, as mentioned by Android Police in a report.

The neat software tricks that you have been seeing on the internet are all coming to your way. Android 11 features the all-new Conversation, Capture Content, Accessibility, Device control and Privacy and security settings with a clean new look.

The latest update of the One UI has been modified and optimised to make the whole user interface, an overall smoother experience from the Android 10. Android is known for being an open-source OS and with this comes in a great deal of OS customisations. Users are free to personalise their experience with the One UI 3 build on devices.

Security and Privacy have gotten even better with the new Android 11, the software includes One-time permissions, Permissions auto-reset and Security updates directly from Google Play. Users will be able to resume their productivity seconds after the phone reboots, so no more missing notification while your phone reboots.

These are just a few new updates from the Android 11 and Samsung flagship users should be getting the software update very soon according to several reports. The update is over 2GB, so make sure to have an active internet connection through Wi-Fi before you go ahead and begin the download process.