The Google Assistant Driving Mode was first announced by the tech giant last year in 2019 and now, according to trusted sources, it is appearing on some Android Devices. XDA developers reported that the User Interface looks somewhat different from what Google introduces at its I/O Developers Conference. The XDA developers reported that something was about to launch but didn’t exactly know what until some users reported seeing a navigation U/I in Google Maps.

Although, it is still unclear if the feature is rolled out only for some users as a part of some test or it will be coming out for all users as the company introduced it will be at the 2019 conference. XDA developer tipped that he noticed the new feature rolled out on the Google Pixel 4, LG Velvet and Asus ZenFone 7 Pro, he also mentions that this User Interface will most likely replace the Android Auto app on mobile phones.

The new feature will be available on Android devices, prompted by “Hey Google, Let’s Drive” voice command. This command would activate and show the user a menu dashboard with personalized driving settings and other recommendations. Along with this, the feature is also programmed to deliver infotainment to users who are not equipped with a touchscreen in their cars. 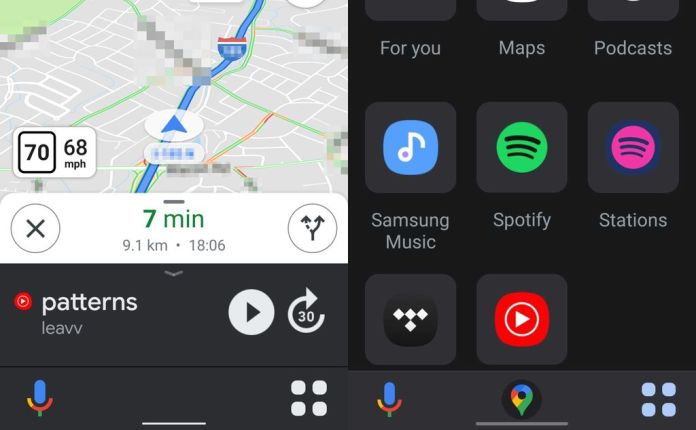 To check if your smartphone has this feature, Go to Google Maps, open the navigation settings, and explore the menu to select “Google Assistant Settings”. The setting should be enabled, if it is not, push the toggle to the other side and it shall activate. If it does then you will be directed to Assistant settings action automatically.

Google has not yet officially announced any news on the Google Drive mode but according to reports, Google commented that they are constantly working to make the Google Assistant more useful and efficient.

Other than that, Google has recently updated its rebranding scheme which was announced last month in September. Gmail, Drive, Calendar and other Google apps have been updated with the latest icons. Google has rebranded all of their services which look uncomfortably alike and Google says that it portrays a sense of integration between all of their apps which is true. Google has also rebranded the apps umbrella which was once called the “G Suite” to now be called as the “Google Workspace”. 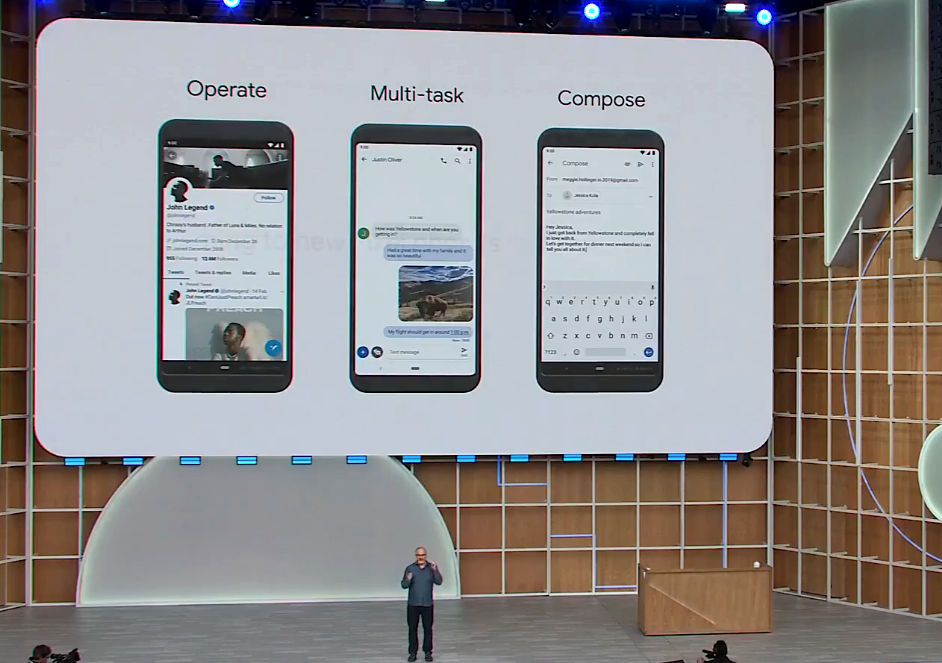 Google has also officially announced to remove the “Trusted Contacts” feature from all of their platforms and will soon be pulling down Google Hangouts as well, shifting the contacts from Hangouts to Google Chats.

Google has been making some changes in how they function, let us see how beneficial will these changes be for the customers.