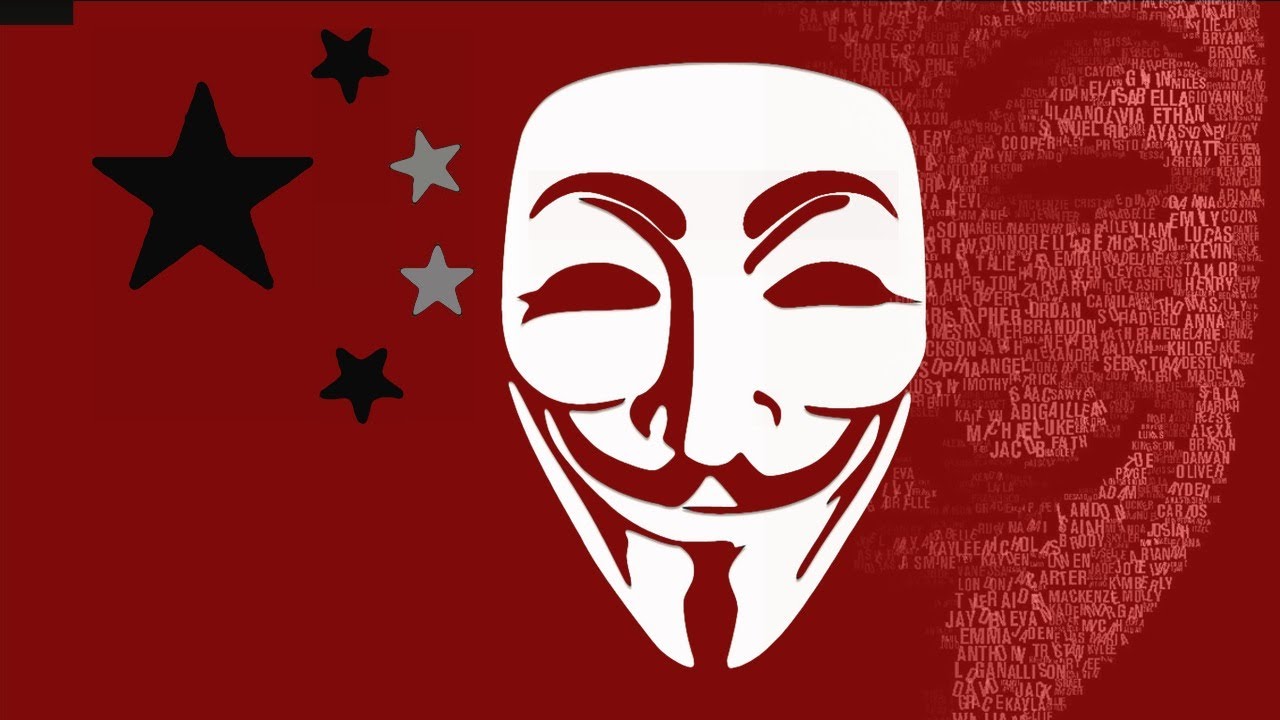 This time it’s the striker that got stroked. Yes, we are talking about China, which got smacked on the back by a decentralized international hacktivist group named ‘Anonymous’. Earlier on Friday i.e., the 1st of October 2021, Anonymous posted its “Round 2” to deface the Chinese government by uploading random pictures on the Chinese government’s tourism promotion website. The images that were posted to the website included random Tank Man, Winnie the Pooh, and other photos.

Anonymous is uploading random photos on the Chinese government’s website and we do not have the answer to why. As mentioned in a report by Taiwan News, the hacktivist group admits that it exploited exposed default password credentials to hack the server of China’s tourism website.

There were several links shared on the backend server from Anonymous which consists of these vague files. The first link had the iconic Tank Man photo, the second link was an image with text that said, “When you just started a game and you’re trying to figure out how strong your character is.” As mentioned in a report by Taiwanese news, the first three of the links were recreations of the image in multiple video games.

The sixth link shared by Anonymous was an image of Winnie the Pooh and scenes where Pooh is goofing around with his friends Eeyore, Piglet, and Tigger. Fun fact, the popular teddy bear character is banned in China and it has been used to make fun of China’s Chairman Xi Jinping. It is funny but it is true, and maybe this is the reason why Anonymous has chosen an image of Winnie the Pooh on China’s tourism promotion website.

As per Taiwanese News, the seventh image in the list was of Taiwan’s national emblem called “Blue Sky with a White Sun”. This emblem can be found on the Chinese flag and for some reason, Anonymous posted a high-resolution image of this emblem.

The last image was a blank page with text that says “BONUS – Throwback Thursday: Anonymous 2020 Christmas Gift!” Well, these are just some of the images among many, and according to reports, other links included images like Milk tea Alliance memes, Russian dissidents, and hacked pages of the Football Federation of Astrakhan region.