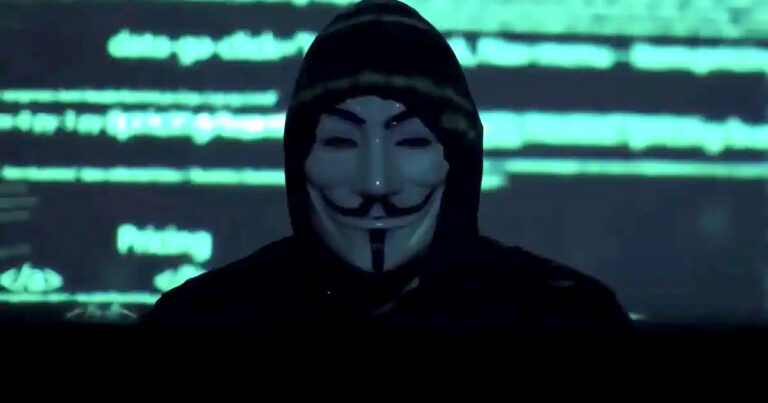 A fire is raging in Iran at the moment, and it seems like the ruthlessness and injustice of the security forces in the country are finally being questioned. The ongoing protests and unrest began in response to the death of the 22-year-old Mahsa Amini, a Kurdish woman who was arrested by the morality police last week for breaking Iran’s strict law that requires women to fully cover their hair with a headscarf. Amini died in a hospital after spending three days in a coma. Reports suggest that she was beaten continuously while in custody. Although Iranian authorities are trying to cover up by offering a half-baked justification of a “sudden heart failure,” the citizens aren’t accepting it and their rage and fury hit the streets. 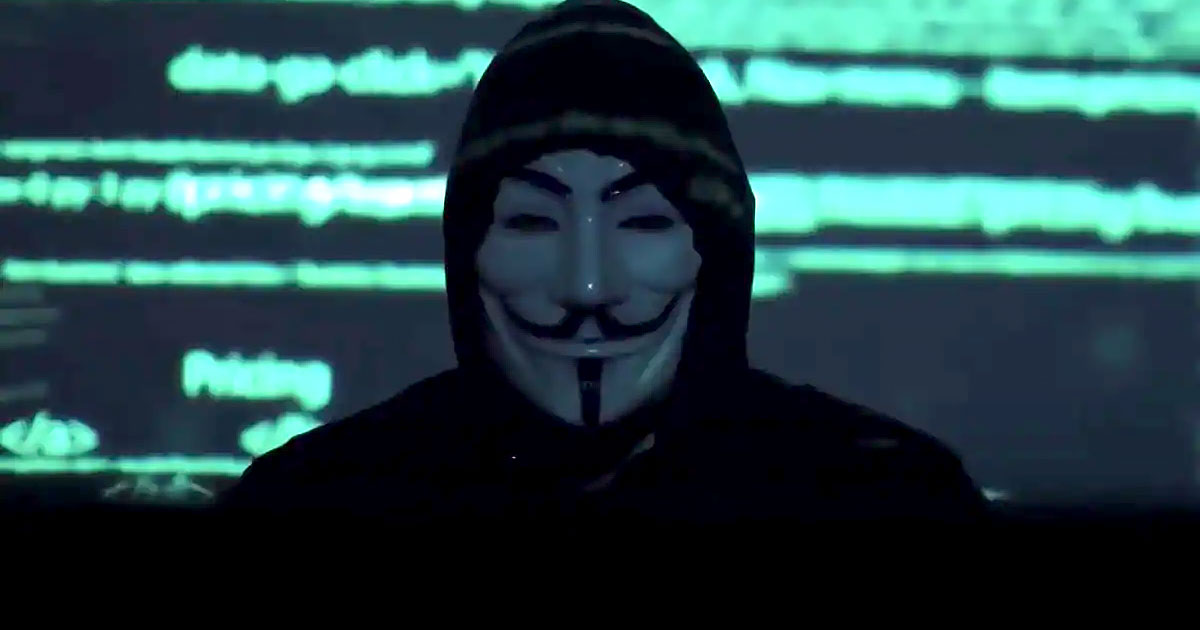 The people of Iran are lashing back and the authorities are using their usual course of action to curb their voices. A ban is placed on the internet which completely blocks people’s access to apps like Instagram and WhatsApp. However, at this crucial moment, the activist hacker group, Anonymous has come to the rescue helping the people of Iran bypass the ban. Anonymous has asked the Iranians to use the internet browser Tor so that they can gain access to WhatsApp. Let us take a look at the recent tweets from Anonymous.

Twitter now also supports tor union address, so be free to share you voice. But do is safe and be careful!#OpIran #MahsaAmini #IranRevolutionhttps://t.co/kUtwEg5qh6

After Instagram, WhatsApp is now restricted in Iran. Dear Iranians, use « Tor » to bypass it. #OpIran #Anonymous

NetBlocks, the Twitter page which tracks network disruptions and shutdowns according to its bio has also confirmed the news that access to WhatsApp and Instagram has been restricted by the regime. This is perhaps the most intense and severe ban since the November 2019 massacre.

It looks like the multitude of restrictions is not going to stop the people now. The protests also attracted global attention, and people are already expressing solidarity with fellow Iranians and their fight against the severe injustice.

The People’s Mojahedin Organization, the opposition to the current rule in Iran also made some statements about the ongoing protests and unrest in the country, “Various news sources are reporting seven to nine killed and hundreds injured and detained during protests that have stirred outrage all through Iran.”

#OpIran #Anonymous is with you every step of the way!!! pic.twitter.com/Y9ZuGzk4pO

Thanks for all and everything that you have done so far 🙏

We hope can return your favor in the near future 👍#مهسا_امینی pic.twitter.com/WF5mt1Eba7

Use hashtag #EndIranRegime, let the voice of the people be heard everywhere!

Powerful Image ! We are very proud of the #iranianwomen who are standing up to oppression in the name of #MahsaAmini‌ Sending Love and Power ! #Anonymous #OpIran pic.twitter.com/5GwUmPacUG

Today we have seen a turning point in the oppression of the iranian people in particular #iranianwomen – Today has proven that people have power ! continue the fight ! Once more i to the fray ! #OpIran #Anonymous In the name of #MahsaAmini – Legacy !

Iran’s ATTACK on the Iranian women is a attack on all of Humanity !We attack harder ! @khamenei_ir @IranGov are you listening ? #anonymous