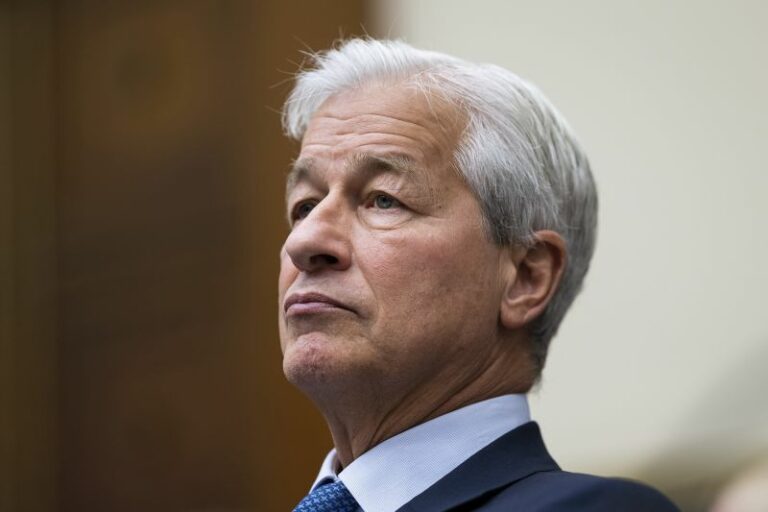 Not everybody out there is a crypto enthusiast. Jamie Dimon definitely is not one and he has made it clear on multiple occasions that he doesn’t possess the relentless and at times illusory optimism possessed by those who support crypto and the ultimate rewards it might or might not hand out to those who persevere despite the literal ups and downs. Recently, Dimon made his perspective about crypto all the more clear when a US lawmaker pointed out the fact that the executive has a long history of criticizing cryptocurrencies. And guess what, he agreed, “I am a major skeptic on crypto tokens, which you call currency, like Bitcoin. They are decentralized Ponzi schemes,” said Dimon, the chief executive officer at JPMorgan Chase & Co. on Wednesday during congressional testimony.

Crypto has indeed witnessed some major ups and downs, and recently it has been on a downward spiral, much to the disappointment of investors. During the testimony on Wednesday, Dimon also specified that Stablecoins wouldn’t be problematic with proper regulation. He also added that JPMorgan is active in blockchain.

According to reports from Bloomberg, House Financial Service Committee Chairwoman Maxine Waters, and Ranking Member Patrick McHenry have been working hard to reach a suitable agreement on stablecoin legislation. The latest version of the bill emphasizes that it is illegal to issue new “endogenously collateralized stablecoins.”

Although Dimon has been a long-time critic of Bitcoin, the firm has been using Blockchain for financial services. JPM coin, the firm’s custom blockchain, and the token are used to carry out intraday repurchase agreements. This lets other financial institutions take out short-term loans with the help of high-quality collateral.

Back in the year 2017, Dimon condemned Bitcoin to be “a fraud” following which he acknowledged that he regretted the comments made. In October, he once again stated that they are worthless however was willing to follow his clients. Recently, he acknowledged the fact that decentralized finance is “real” in spite of his reservations concerning the subject.