Another Set Of 36 Satellites Launched By Bharti Backed OneWeb 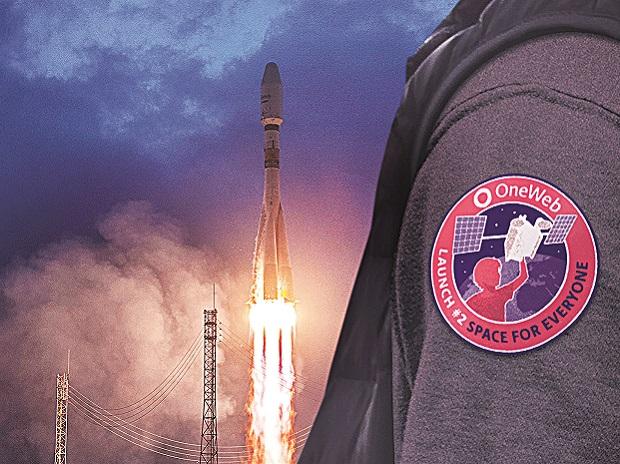 OneWeb, a space company which is owned and backed by Bharti Airtel, just made an announcement on May, 30, Sunday, confirming that it had launched 36 of the new Low Earth Orbit (LEO) satellites. This launch is a part of the ‘five to 50’ programme of the OneWeb. This programme is meant to bring satellite-based broadbands and internet in the countries of UK, Alaska, the US, Greenland, Iceland, Northern Europe, Canada and the Arctic Seas. The company said that it will launch start its services from the year 2022.

The company launched these satellites on May 28, Friday, at 18:38 BST. The launch was carried out by the European satellite launch company- Arianespace, from a Russian satellite launch site Vostochny Cosmodrome in Amur Oblast, which is in the Far East of Russia. OneWeb had previously too, launched yet another set of 36 satellites from the same spaceport in the month of March.

Adding the number of the launched satellite by OneWeb, the total number of LEO satellite by the company now is 218. As a part of the programme, OneWeb plans to launch a fleet of a total of 648 LEO satellites. The company close to being operational in the programme as it has only one launch left before it can commence its services that reach regions that are north of 50 degree latitude, by June 2021, said OneWeb. The satellites are built under a collaborative project between the two companies of OneWeb and an aerospace company- Airbus. The satellite communication company, in a statement said that it will be able to complete the building of the fleet for delivery by the middle of the year 2022.

The company was also able to back an investment of almost $550 million from a Company named Eutelsat Communications, which is based in Paris, France, in the late April this year. The French company, now has the acquisition of a total of 24% stakes of the company, as a part of the deal. In a statement given by the company, it was said- “This investment from one of the world’s most experienced and largest global operators is a vote of confidence in OneWeb and underscores the arrival of low-earth orbit (Leo) satellites into mainstream long-term growth planning for major operators.”

The Japanese SoftBank Griup as well as Hughes Network Systems LLC., also backed the company for this programme. The companied invested a total of $400 million in OneWeb in the month of January this year. The total amount of investment made to the company round up to around $1.9 billion as of today.