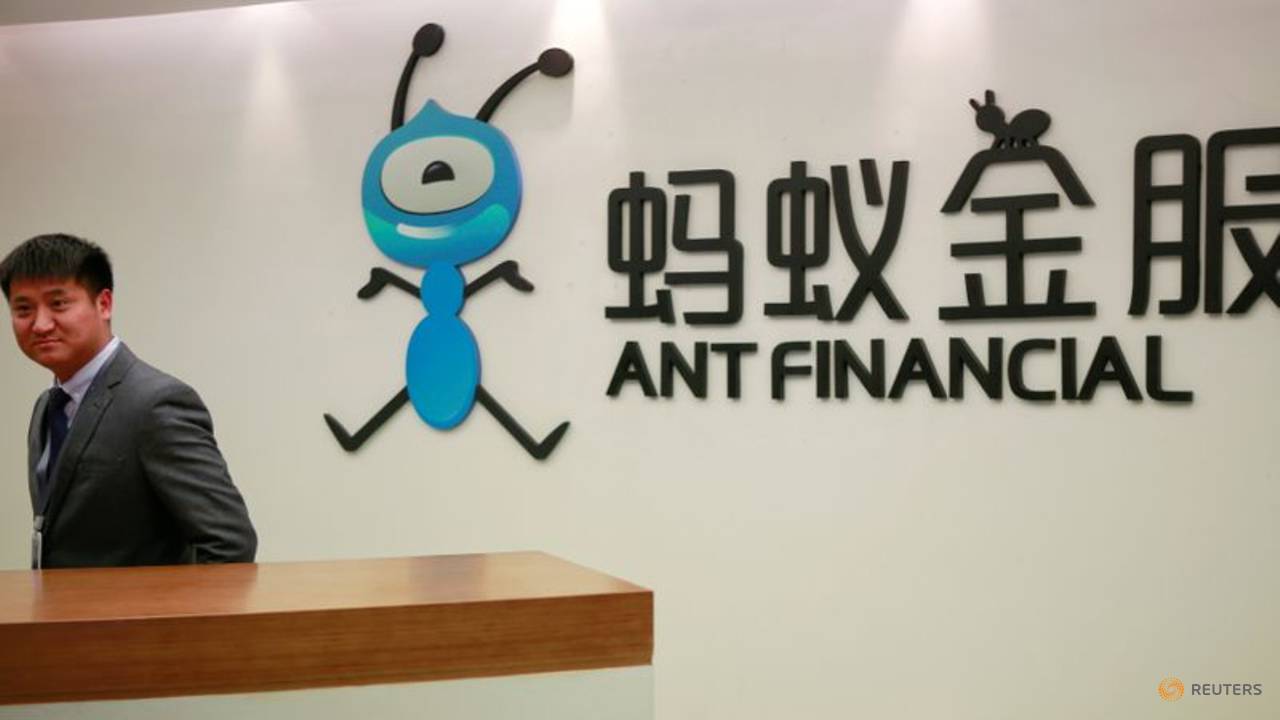 Ant Group could now secure around $17.3 billion in the Shanghai leg of the likely $35 billion dial listing, the world largest ever, after some of the large investors submitted the bids in the range of 68-69 Yuan per share, as per the report.

The listing of the stocks in both the exchange of the Shanghai and Hong Kong of the Chinese financial technology giant, led by e-commerce, Alibaba would beat the previous largest IPO, Saudi Aramco’s $29.4 billion floats in the month of last December.

The pricing of the Shanghai tranche of the IPO was decided on last Friday, Alibaba founder Jack Ma revealed, without letting know the price.

“It’s the first time that the pricing of such a big listing – the largest in human history – has been determined outside New York City,” he told the Bund Summit in the eastern financial hub of Shanghai, referring to Ant’s float as a “miracle.”

On last Saturday, a report revealed by Reuters that many large Chinese fund managers had bid for the Ant shares in the listing on the NASDAQ-style STAR Market in Shanghai at close to around 69 Yuan apiece.

Under the rules defined the local market, the final price for the IPO, which would also be the first dual listing in Hong Kong on the year-old STAR, is based on guidance from the large investors.

The IPO would also going to help the Shanghai-based exchange status as fast-growing capital market centers, at a time when securing Sino US tensions have triggered concerns about the prospects of listing of the Chinese companies in New York.

Ant Financial has chosen the stock code as 688688 for its Shanghai listing, which for Chinese speakers combines two of the luckiest or most auspicious numbers, together symbolizing long-lasting prosperity and good fortune in the Chinese culture.

Books for the Shanghai leg of the float will open for one day on the 29th of October.

Ant Group plans to sell around 1.67 billion shares in the Shanghai float, which is also set to be the largest and biggest IPO in China, collapsing the record set by the Agricultural Bank of China $10.1 billion Shanghai float in 2010, as per the report revealed.

With respect to the strategic investors, whose investments in the Ant’s STAR IPO will be locked for around 12 months, will account for around 80% of the Shanghai float.

For the Hong Kong part, Ant Groups, as of now, has plans to open order books as soon as Monday and price the offering in the coming days, the report revealed.