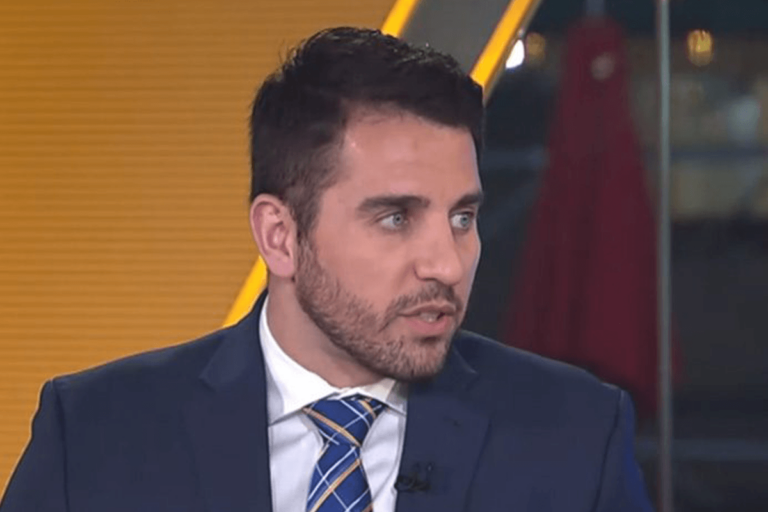 Anthony Pomp is a well-known influencer in the crypto community. Recently he was interviewed by CNBC in the news and talk program called “Squawk Box.” There he said that “We shouldn’t apologize for Bitcoin’s energy usage, crucial things in the world use energy.” I guess his statement sums up the idea of how important Bitcoin is for the people. He also drew a comparison with energy consumption in fiat currencies which is yet another topic of debate.

Anthony said that in the case of fiat currencies, there is a linear relationship between energy consumption and the number of people using the same. To support more people and transactions, they will need to consume more energy, build more ATMs, and so on. In the case of Bitcoin, that is not the case, and such a linear relationship doesn’t exist. This is because the energy consumption of Bitcoin is fixed per block despite the number of transactions. This makes Bitcoin more efficient over time as the scale increases, and the energy consumption doesn’t increase as much.

This is important information shared by Pomp as many think that Bitcoin is inefficient and hence it is not good enough to become the global monetary system. Well, we can see that’s not the case. Additionally, Fiat currencies also consume a lot of energy due to the entire infrastructure, and BTC is not even near.

Bitcoin is said to consume more than 8 times the energy used by Facebook and Google. Since it is still not that large, this number is very big and compares to the energy usage of entire countries like Chile/Philippines. But as slowly we are moving towards the use of renewable energy, this usage of electricity should not matter as much. Bitcoin is able to take advantage of wasted energy from different sources that are far off-grid. So, if you hear just a part of the story, it will sound like a very big deal; in reality, Bitcoin’s contribution to global carbon emissions is nowhere near to other sectors.

Do you agree with Pomp that we shouldn’t apologize for Bitcoin’s energy usage because it is a necessity? Let us know in the comments below. Also, if you found our content informative, do like and share it with your friends.