A new antitrust lawsuit claims that Meta/Facebook CEO Mark Zuckerberg apparently downloaded an used a photo app that was later cloned and crushed by Facebook (FB) itself. The social media giant is being sued by the Omar Elsayed, Champ Bennett, and Russell Armand, the founders of Phhhoto, a photo-app startup that came into being in 2014.

The reason? The suit alleges that Facebook and its subsidiary, photo sharing platform Instagram, took it upon themselves to “crush Phhhoto and drive it out of business,” an endeavor which includes the development of a “slavish clone” on the application, which was designed to allow users to take and post a GIF-like short burst of images which looped together.

Zuckerberg Was Among First Users

The plaintiffs also note that when their app was first introduced back in 2014, Facebook CEO Mark Zuckerberg himself was among its early users, with a post by him being dated August 2014. Many other execs of the platform had also reportedly downloaded the app.

Joe Osborne, a Meta spokesperson has since told The Times the suit is “without merit,” adding that the firm will be defending itself in court. Nevertheless, the suit also calls FB’s strategic-partnerships manager Bryan Hurren of contacting Phhhoto in 2015 about a potential partnership, proposing to integrate the app into Facebook Messenger.

Strung On For Months and “Cloned” Without Warning

The offer was turned down by the startup, causing Facebook to put up another offer – this time to integrate the application in the News Feed. This was seen as a major opportunity by the bosses at Phhhoto, but they ended up being “strung along for months” without taking any concrete steps for the integration.

While the app had already been integrated with Instagram, March 2015 saw it be abruptly cut off from the latter’s “Find Friends” tool, which, Hurren said, was because Instagram was “upset” that Phhhoto was gaining more users due to their tie-up. 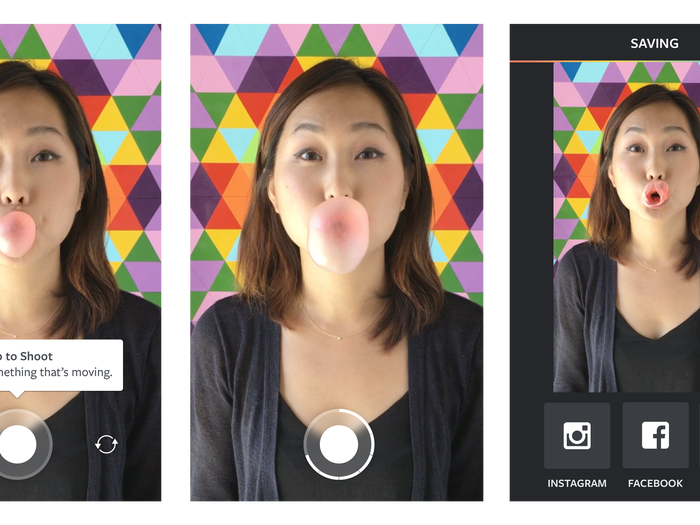 Cut to October 2015, when Instagram announced Boomerang, its now well-known looping photo feature, barely hours before Phhhoto was set to announce that it was coming to Android. The combined effect eventually led to the photo app startup shutting down for good in June 2017, having been “destroyed as a viable business.” The suit alleges that Facebook and IG together ruined the app’s investment prospects.

This isn’t the first time Facebook has faced scrutiny over its anticompetitive practices. Just last year, it was slammed two antitrust suits from the Federal Trade Commission and 48 Attorneys General, while being accused of hurting competition by stifling smaller rivals or buying them up altogether.