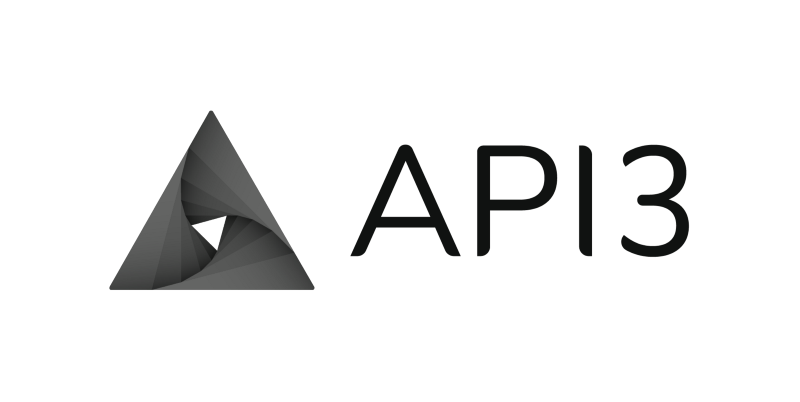 Over the past few years, we have been seeing a rapid increase in the number of industries in the marketplace but not all of them are able to enter into the mainstream. One such industry that has been around for quite some time now and has been more than successful in managing to make a name for itself in the global marketplace is the cryptocurrency industry. Not just that, the crypto world has had a surge in its growth and popularity recently and is on its way onto greater heights!

To begin with, cryptocurrency is nothing but a blockchain-based platform that is highly decentralized. Being decentralized, the crypto world becomes more than capable of stepping outside the overall control and jurisdiction of central authorities and can work freely without any unnecessary government interference as well.

This digital asset of yours can also be made use of for a variety of purposes including the purchase and sale of goods and services as well as for the purpose of trade and exchange over crypto exchanges available online.

Though some of you might already be aware of the market scenario when the industry was first introduced, for some others, when the industry first came in, there were not many currencies you could have picked from, and frankly, not many people were looking to invest back then either as they were very skeptical in respect to the return they would receive on their investment and the safety of their money too.

On the contrary, looking around today, you will be able to witness a pool of currencies to choose from, with newer ones coming in with each passing day and tones of new investors joining in every hour. 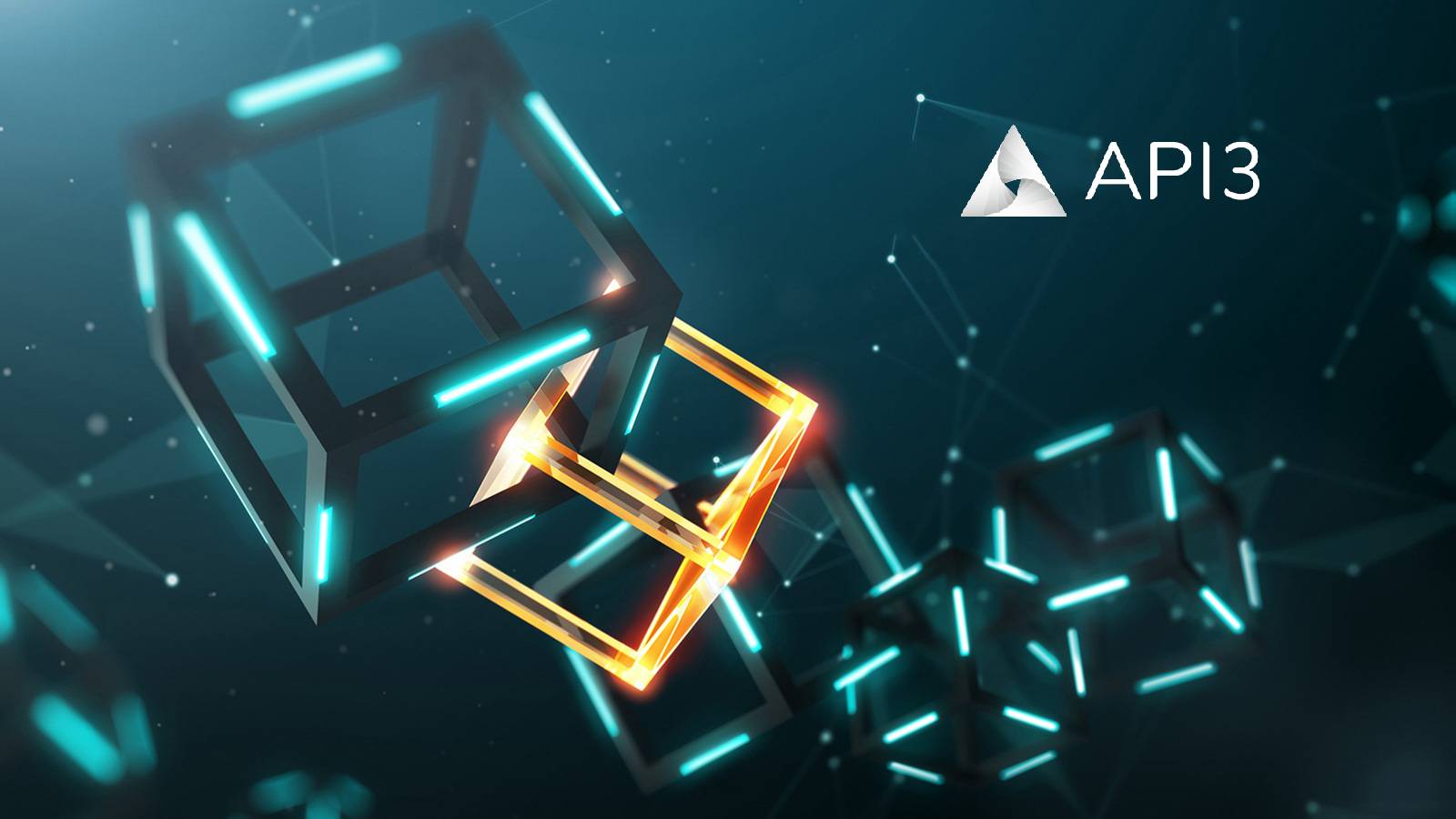 Speaking of a lot of currencies available today in the marketplace, some of the most popular ones worth investing in includes Bitcoin, EverGrow Coin, Polkadot, PancakeSwap, Binance Coin, Cardano, Ethereum, Baby Doge as well as Dogecoin of course.

Also, it is probably worth noting that, some of the major contributing factors for this huge success of the industry include its ease of use, negligible response time, high-profit margins, intuitive nature, portability, volatility as well as the convenience it offers of course.

Now that you have a brief backstory about the crypto world, you will be able to have a much better understanding of what we have with us today, API3. To know more, I suggest you read further!

Everything to know about API3 (API3) Smart contracts are often known to struggle to access dependable data but on the other hand, application programming interfaces or as commonly referred to as APIs have been touted as a simple solution to this problem. Speaking of API3, the platform is said to be focused on allowing decentralized versions of APIs to be managed, built as well as monetized at scales.

Not just that, as blockchain technology is known to play an even bigger role in the economy from decentralized finance (DeFi) to supply chain management, the team behind the said project says that, it has never been more important for smart contracts to provide timely and reliable real-world data.

However, since we are going to talk about APIs a lot, you should be aware of what exactly are they? To begin with, An application Programming interface or API is a thoroughly documented and defined protocol which is said to be made use of by Web and mobile applications alike, that allows them to interact with one another by way of exchanging services and information.

By using APIs as the channel, online businesses today have become capable of offering their services and data as monetizable service modules, which developers can then easily integrate into their applications, thus significantly improving efficiency in terms of cost and build time.

Before moving on any further, it is worth noting that, API3 was founded by Heikki Vanttinen, Burak Benligiray along with Saša Milić, and the whitepaper of the platform was unveiled back in September 2020. Also, API3 is the native utility token of the platform, which as a matter of fact can be used for a variety of purposes like being used to govern the API3 DAO (decentralized autonomous organization as well as vote on project upgrades. Apart from this, the API3 network is set out to solve one of the biggest problems that are associated with APIs at present, which is ‘connectivity’. As of today, there is absolutely no way for smart contracts to form a direct connection with APIs for the latest data and this has actually led to an explosion in the popularity of oracles.

Talking about oracles, although this has been proved helpful in solving the said problem to some extent, the industry has since been grappling with the Blockchain Oracle Problem. Now, for those of you wondering, what exactly are oracles? Allow me a chance to explain.

Oracles are simply a form of middleware that is said to sit in between smart contracts and APIs, thus increasing the overall centralization as well as cost for that matter. API3 intends on getting around this problem by simply allowing API users to operate their very own nodes.

As mentioned, APIs represent a largely established standard in app development, as well as software, and API3 is said to provide a way for the world’s data to be fed into the blockchain applications with the standardization and ease provided by API connectivity.

API3 aims to make the existing APIs compatible with the decentralized standards of Web 3.0 in order to do so without overly burdening API providers or even developers for decentralized applications (DApps). 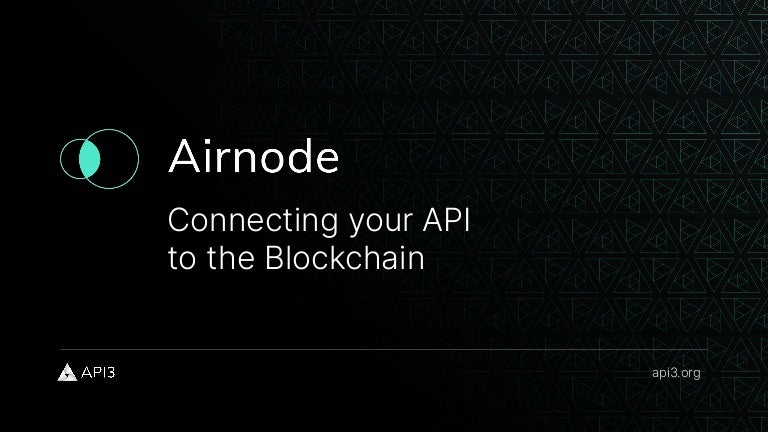 Since we are now aware of the basics of the industry, let’s move on to seeing what actually is it that makes it different from others in the marketplace. In a world of cryptocurrencies and blockchains, we often hear about projects that plan on bringing this technology to already established industries including finance and real estate but, one of the most compelling attributes of API3 is how its plans on fixing some of the problems that have emerged within the blockchain space itself over a period of time.

Not just that, APIs are known to play a significant role because of how they supply blockchains with off-chain data as, without it, the decentralized ledgers would not have a clue about how many coins should actually be worth.

On a similar note, in order to set apart API3 from the rest of them, Vanttinen explained as to how decentralized APIs can provide much more data transparency all the way to the factual data source level, which actually do not consider the data source API to be within the scope of their so-called solution.

Lastly, a light and robust middleware is known to be created known as Airnode in order to make API3 a reality, and the distinctive qualities of this tool concern how it can be deployed in just merely a matter of minutes, thus enhancing the overall transparency and substantially reducing the overall transaction fees in the process.

Now that we have talked much about API3, some of you must be wondering, whether or not it is a good idea to invest in the platform? If that’s the case, then let’s find out, shall we? 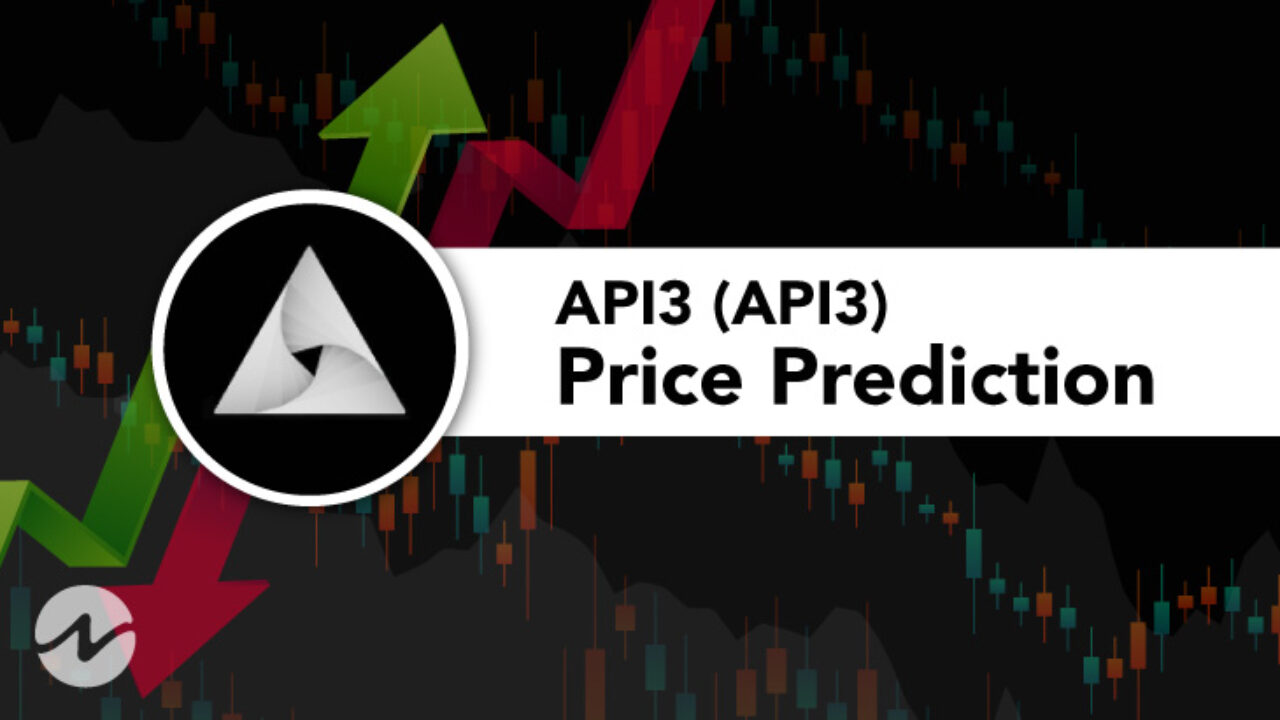 Also, it is worth mentioning that, the current circulating supply of API3 is nearly 36,907,810 API3 coins but unfortunately the maximum lifetime supply of the token is not yet available. In just the past week alone, the price of the platform has risen by 25.26 percent.

Reading so far, you must have gotten a fair understanding of the platform and by now, you should be able to figure out on your own whether or not investing in API3 is the right thing for you to do. Seeing what it has to offer when combined with its performance in the recent past as well as its plans for the near future, I certainly believe that API3 can prove to be a profitable investment in the near future, which is likely to provide you with higher returns and it is a possibility that your current investment may increase in value. But again, nothing can be said or sure! 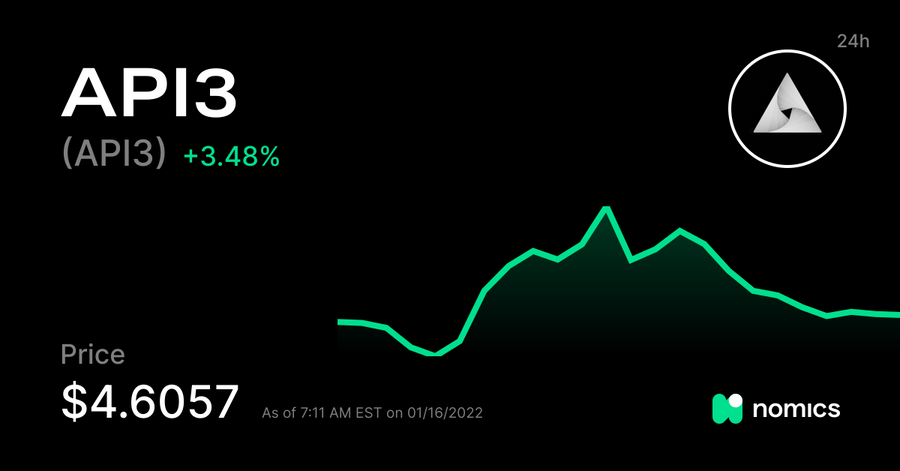 If still not convinced, see it this way that, if say you buy API3 worth a hundred dollars today, you will receive nearly 21.655 API3. According to the analysis done by experts on the field, after five years of your investment, the return is expected to be about +26.44 percent and thus, your current hundred-dollar investment will be nearly 126.44 US dollars in 2026.

As mentioned at the very beginning, crypto is a highly volatile marketplace and is extremely uncertain. Thus, It is very important for you to understand the fact that just like any other currency in the crypto marketplace, API3 does have its own risks as well and you should invest only if you are willing to take those risks and bear any and all losses if at all necessary.

If you are wondering, where can you buy API3? Let me help you with that. Currently, API3 is available on all major crypto exchanges but, some of the popular exchanges that have API3 listed on them include OKEx, Huobi Global, Gate.io, KuCoin as well as Coinbase Exchange to name a few.

In conclusion, what are your thoughts on API3? Do let us know in the comments area below. To know more about various cryptocurrencies, do check out other articles we have on our website. Thank you for your time & if you found our content informative, do share it with your investor friends!

Also read: Inverse Finance: Everything you need to know