On Monday, an early-warning system that promised to give people precious seconds of warning before earthquakes delivered on its promise. According to The Guardian, the system, named ShakeAlert, buzzed through half a million phones ahead of a 6.2 magnitude earthquake that struck northwest California – the strongest quake since the system, called ShakeAlert, was pushed out over the entire state. 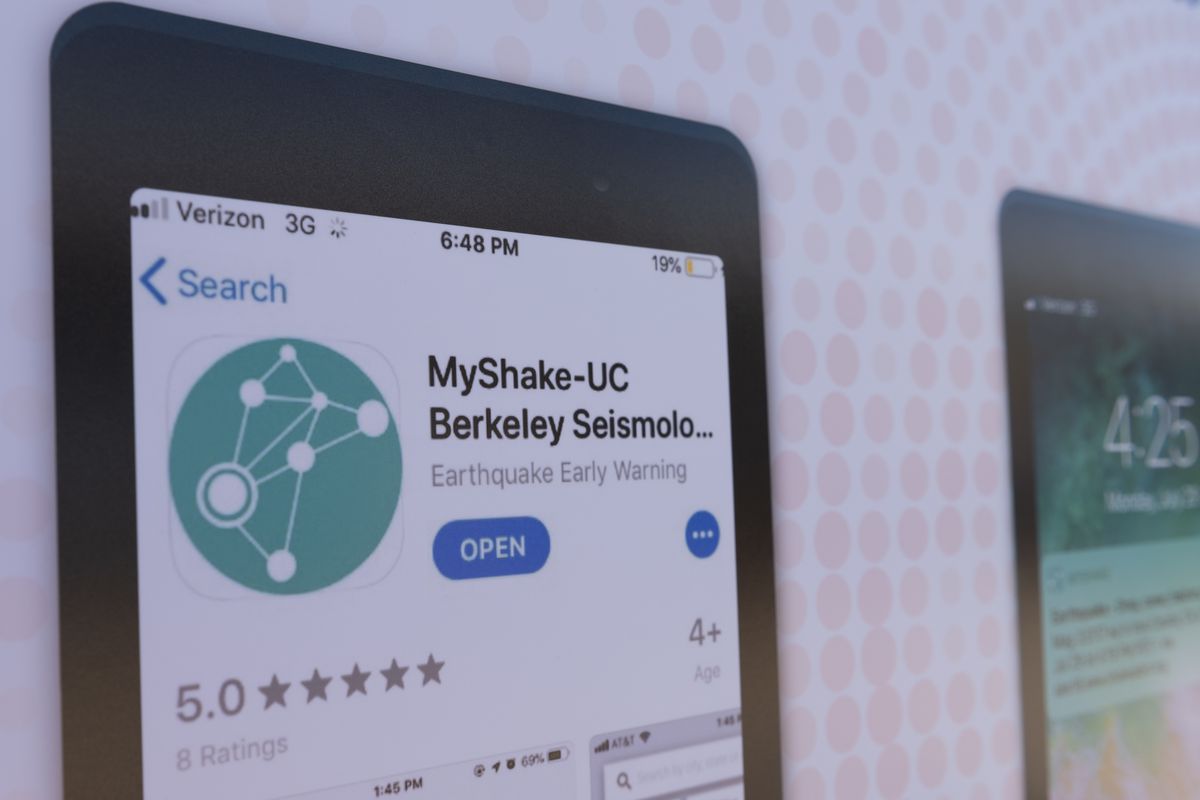 The earthquake in Humboldt County, some 210 miles north-west of San Francisco, caused strong shaking but little damage, and officials said it was a good test of the alarm system. Since the ShakeAlert system was officially sent out over the west coast, it was the greatest magnitude quake that has happened.

The sensor network of the United States Geological Survey (USGS) is used by ShakeAlert to gather data. People living in such areas receive warnings via the MyShake app (if they’ve downloaded it) or the wireless emergency alerts system on their phones if data from those sensors indicates that there will be major shaking in the area. Android users are also receiving alerts thanks to a collaboration between Google, the USGS, and the California Office of Emergency Services.

The epicentre of Monday’s earthquake was 45 miles from the nearest population centre, Eureka, and off the coast of a small village called Petrolia. According to Robert de Groot, a ShakeAlert coordinator with the USGS, people reported receiving alerts around 10 seconds before the shaking began, making it a successful proof of concept for the system’s first major earthquake. The quake did not cause significant damage to the area, and no one was killed.

The ShakeAlert system debuted in Los Angeles in 2018, before being expanded to the rest of California in 2019. When a 6.4 magnitude earthquake struck 150 miles outside of LA, the system didn’t trigger an alarm since the projected shaking in the city wasn’t powerful enough to breach the app’s threshold.

The experts behind ShakeAlert can now utilise the data from this most recent earthquake to improve the system for future earthquakes. “Real earthquakes are going to teach us the most,” de Groot told The Guardian. “It allows us to practise using the system and learn how to alert people more effectively.”

According to the US Geological Survey, only around 25,000 people were affected by strong or very strong shaking, however inhabitants as far away as Sacramento and the San Francisco Bay Area reported feeling trembling. Although a few roads were closed due to rockslides, the Humboldt County Sheriff’s Office of Emergency Services did not issue any evacuation orders. The US Geological Survey anticipated that there would be no fatalities and that economic losses would be less than $10 million.

Broken store windows, broken bottles that had fallen into store aisles, and tiles that had fallen free from a commercial building’s ceiling were all photographed. According to the USGS, the last earthquake of this size struck the area in 1993, killing one person.