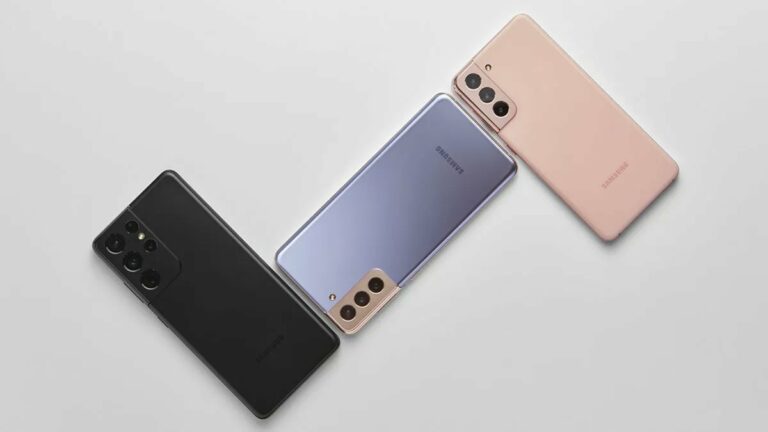 In the 108MP mode of S22 ultra, a new button appears in the lower right corner of the page, which is the AI detail enhancement button. After opening it, your photos have more details, colors and brightness than ordinary 108MP. pic.twitter.com/QAhJTbUa36

According to source, the Samsung Galaxy S22 Ultra’s camera UI will include an AI detail enhancement option. When compared to ordinary 108MP photographs shot on the Galaxy S22 Ultra, this will help you capture more detail, colour, and brilliant photos.

There’s no word yet on whether this function will be exclusive to the Galaxy S22 Ultra or will also be accessible on the Galaxy S21 Ultra, which features a 108MP main camera. It’s worth noting that taking a 108MP shot in this unique AI mode is likely to result in significantly larger files, and the device may take a few seconds to analyze the image.

With each generation of the Galaxy S series of smartphones, Samsung has added new features and capabilities, and this trend is set to continue with the future S22 series of devices. The normal Galaxy S22 and Galaxy S22 Plus, like the Galaxy S22 Ultra, are likely to enable similar functionalities, but at a lower resolution of 64MP.

By the end of January or early February 2022, the Samsung Galaxy S22 series of smartphones should be available in India and throughout the world. These smartphones would be powered by Qualcomm’s Snapdragon 8 Gen 1 CPU, with at least 12GB of RAM and 128GB of internal storage.

The Galaxy S22, S22+, and S22 Ultra will come preloaded with Android 12 OS with Samsung’s One UI 4, which is a proprietary skin. The Galaxy S22 series of smartphones is estimated to cost around the same as the Galaxy S21 series.