The tech giant, Apple– known for its quality products, both hardware and software has recently revealed a bunch of new products and subscription bundles at its ‘Time Flies’ September event.

One of the new products is the astonishing Apple iPad Air 2020, packed with Apple’s new A14 Bionic chipset which will also be used in the upcoming iPhone 12 models. Predecessor Apple A13 Bionic chip was a powerhouse which was used in iPhone 11 line-up and the previous-generation iPad models. 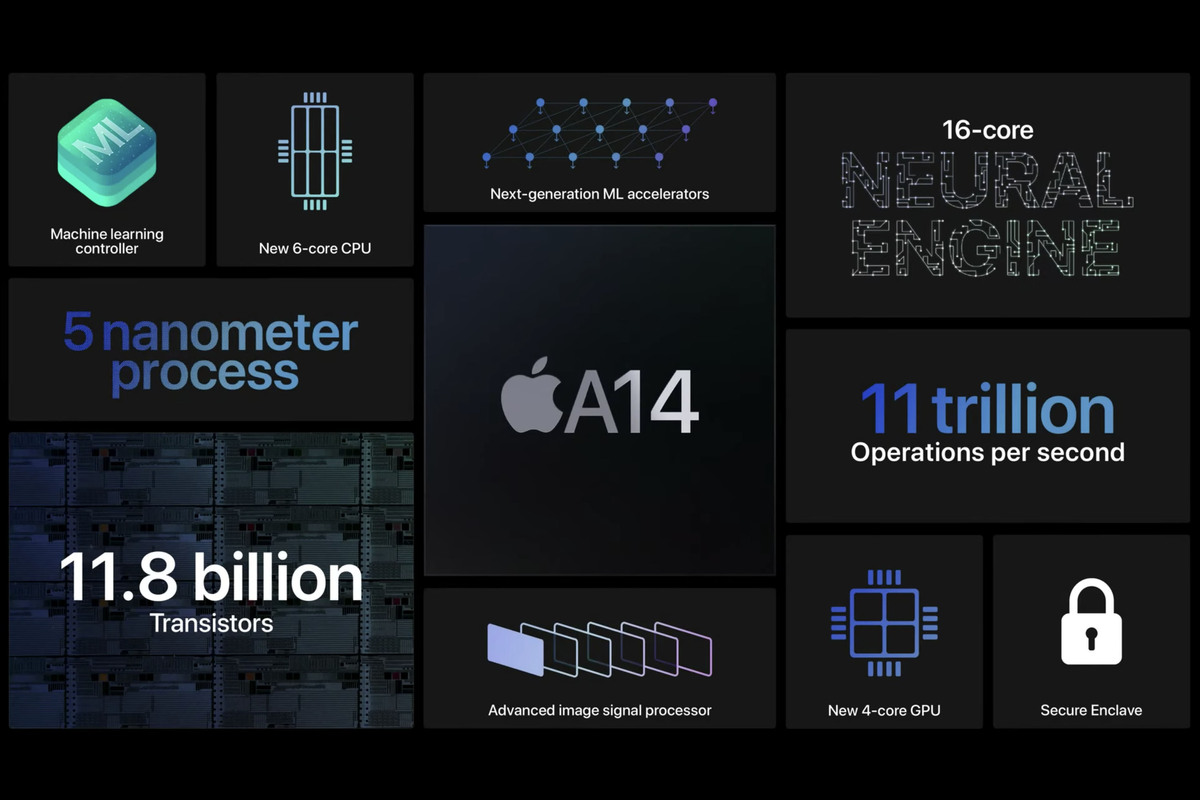 The iPad Air this year has caught the attention of a lot of people because of its new chipset, colours and various possibilities.

Tech reviewers are already fired up by the launch of the new A14 Bionic and are testing the same with other market competitions, such as the Qualcomm’s Snapdragon 865+ SoC and Samsung’s Exynos 990 that powers the all-new Samsung Galaxy Note 20 devices.

It is rather disappointing that Apple A14 Bionic lost to Snapdragon 865+ SoC in an AnTuTu Benchmark test as tweeted by a twitter leaker.

The leaker shared screenshots of the undisclosed iPhone 12 Pro Max model V/s Asus ROG Phone 3 benchmark test results. The A14 Bionic scored a total of 572,333 which is lesser than what Snapdragon 865+ SoC secured- 629,245 on the benchmark AnTuTu Test.

Although the authenticity of the test results could not be verified, many users believe that Apple has disappointed them with this chip.

Qualcomm has been losing to Apple in the chipset race for a past few years now, and if this news were at all true, it would be a victory moment for Qualcomm. 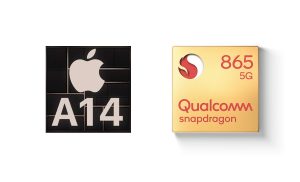 Apple is known for its quality and consumer satisfaction, could Apple disappoint its fan by developing something mediocre? Some fans disagree.

One presumed reason for the benchmark test results for Apple to be lower is,

because the company is solely responsible for developing both hardware and software for most of its products, especially iPhones, the software version can make a lot of difference.

It is a possibility that the software running on the alleged iPhone 12 Pro Max model might not be a final version, causing the hardware to hold back.

It is more likely that A14 Bionic chip from Apple can put out more power when it is balanced with a stable and final version of the iOS which currently is the latest iOS14.

All of this above chitter-chatter would conclude next month in October (not official) when Apple announces its iPhone 12 and iPhone 12 Pro models. 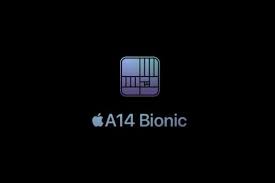 Apple claims that the A14 Bionic is the world’s first 5-nanometer chip for mobile devices. 11.8 billion transistors, up to 40% better overall performance, better graphics performance by 30% is all set to be packed within a small but powerful chip – The Apple A14 Bionic.