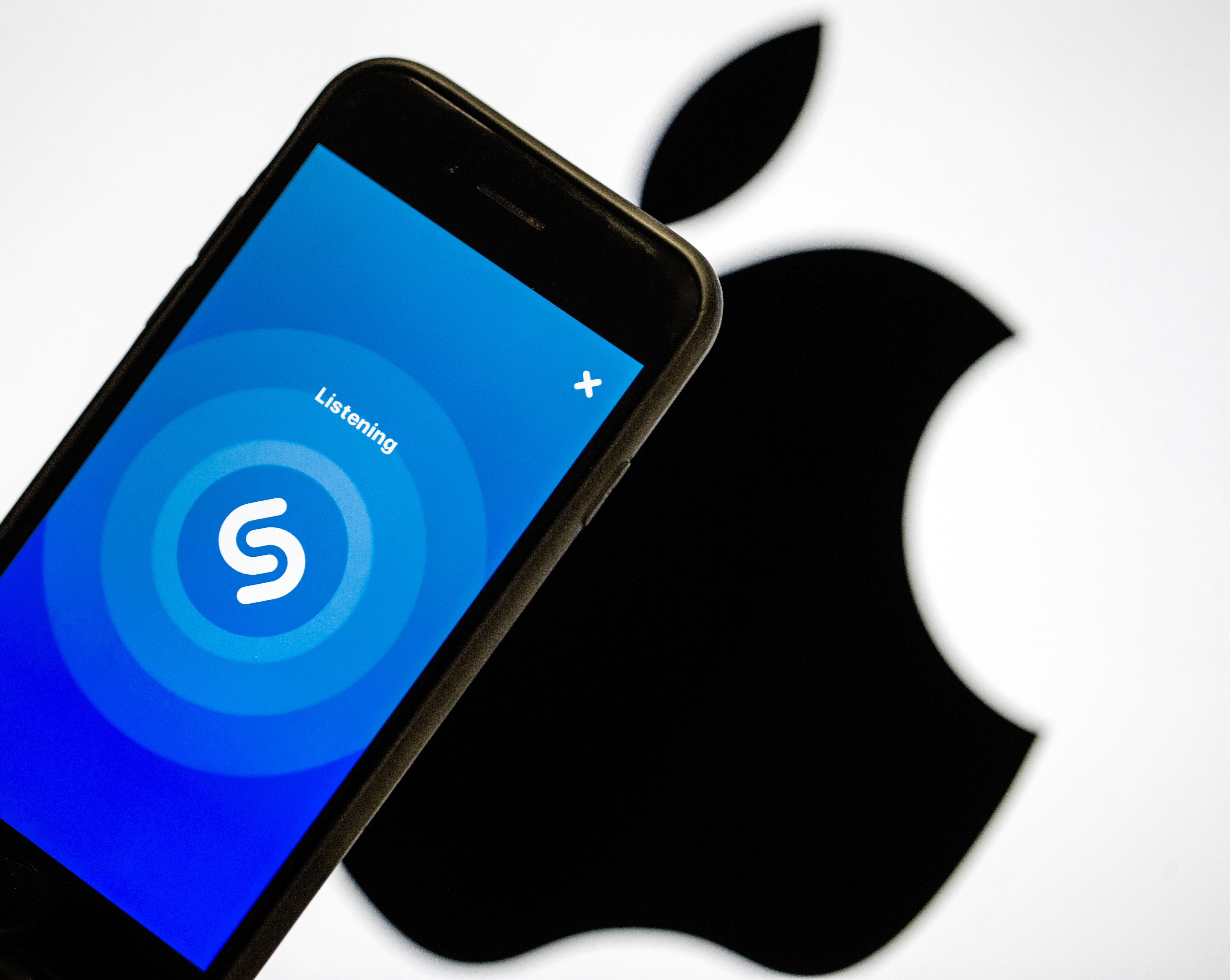 Apple confirmed its acquisition of the music identification app, Shazam. On top of this, the company announced the app will become ad-free for all users including Android.

This deal was reported back in December last year but now its completed officially.

Shazam was one of the early apps to have success on the app store and now has been downloaded over a billion times. The apps listen to the songs when users open the apps and then delivers links of the songs in services like iTunes and Spotify.

Oliver Schusser, Vice President of Apple Music, said he was pretty vague about why the company was making the purchase. He’s thrilled to bring teams together to provide users with even more great ways to discover, experience and enjoy music.

At $400 million a figure confirmed by several sources, Shazam is Apple’s one of the biggest acquisitions both in music and overall.

Apple’s other notable acquisitions in music include the acquisition of Beats, which became the basics of Apple music, Apple acquired Beats for $3 billion in 2014.