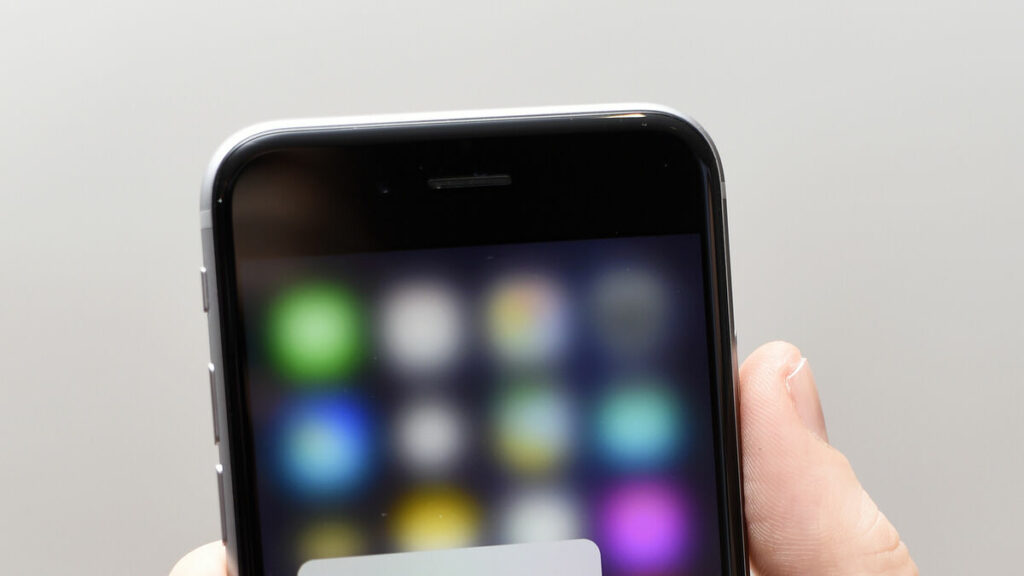 According to a Tech Transparency Project (TTP) investigation, despite having asked for and recorded their dates of birth, people deliberately allow underage users to access apps designed for adults.

According to the inquiry, there is a disparity between the information Apple has about a user, which includes their self-declared age, and how it enforces age restrictions on its App Store.

Many adult-only apps have also adopted Apple’s “Sign in with Apple” technology, which delegated account creation and validation to the platform owner. TTP discovered a total of 37 apps intended for adults that allowed underage users to sign in with their iCloud accounts and immediately access adult content, despite Apple knowing the users’ ages.

“The investigation reveals major holes in the App Store’s child safety measures, showing how easy it is for young teens to access adult apps that offer dating, random chats, casual sex and gambling, even when Apple knows the user is a minor,” said the organisation in its report on the company.

“The results undermine Apple’s promise that its App store is a ‘safe place for kids’ and that it rejects apps that are ‘over the line – especially when it puts children at risk’. Taken together, these review failures create an ecosystem that is much more dangerous for minors than advertised.”

Apple declined to comment on the report, but a spokeswoman for the firm linked the Guardian to its parental controls. Parents may determine which applications their children can download, how much time they can spend on specific apps and websites each day, and that they can only buy or download apps that are acceptable for them.

“Apple claims it has a strong grip on App Store authors to protect consumers from hazardous content, yet it hasn’t even put up the most obvious precaution to keep young users safe,” said Michelle Kuppersmith, executive director of the ethical charity Campaign for Accountability. How can Apple allow a user who is under the age of 18 to download adult apps in the first place?

“Apple has clearly chosen to pass the buck on protecting children to the app developers. But, while it seemingly has no desire to accept responsibility, Apple has no problem taking its cut of the profits that arise from age-inappropriate transactions.”

Justin Ruben, the co-director of ParentsTogether, a parenting nonprofit, said: “Apple’s failure to protect kids from exploitation by allowing them to access casual sex and stranger-chat apps with impunity is unacceptable. Rates of online enticement of children nearly doubled last year, and Apple’s unwillingness to keep kids off the riskiest apps gives predators a direct line to our kids.”

The announcement comes just days before the age-appropriate design code, a new UK legislation, takes effect. That code, which the ICO will enforce with the possibility of huge fines based on a percentage of turnover, will oblige businesses to identify underage users and treat their personal data with extreme caution.