Forbes Global Media Holdings, which publishes the financial magazine Forbes, has announced that it would go public by combining with Magnum Opus Acquisition, a special purpose acquisition firm. 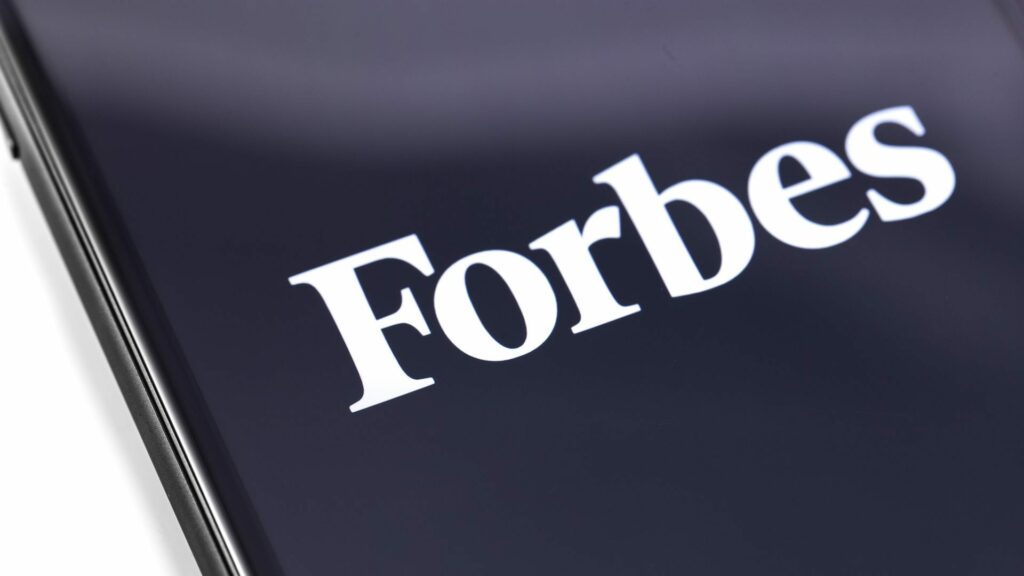 The deal, which is scheduled to conclude in the fourth quarter of 2021 or the first quarter of 2022, will be utilized to help the firm accelerate its digital transformation efforts.

Forbes plans to use the money to “convert readers into long-term, engaged platform users, including through memberships and recurring subscriptions to premium content and highly targeted product offers,” according to the company.

Forbes is well recognized for compiling rankings of the world’s wealthiest business executives and prominent leaders. The brand has a global reach of more than 150 million individuals in 76 countries.

It was first published as a magazine in 1917 and continues to be published eight times a year in the United States. In addition, there are 45 licensed local versions available in 76 countries. Forbes claims that its brand reaches over 150 million people across the world. Forbes is also listed as one of the top 50 most frequented websites on the internet.

“With this transition into a publicly-traded company, Forbes will have the capital to accelerate growth by executing its differentiated content and platform strategy,” said Forbes CEO Mike Federle.

Forbes will trade under the ticker name FRBS on the New York Stock Exchange.

Another media company to go public

Forbes is the most recent media company to go public. Buzzfeed agreed to go public in June, also through a SPAC purchase. In December, PopSugar and Thrillist publisher Group Nine Media established their own SPAC for public distribution.

Integrated Whale Media bought a controlling interest in the firm from the Forbes family in 2014.

The SPAC transaction, according to TCYam, Executive Chairman of Integrated Whale Media, is the next exciting chapter in the Forbes narrative. Since we were involved, it’s been wonderful to see Forbes management successfully accomplish digital transformation and achieve record yearly revenues,” Yam added.

Following the agreement, Forbes shareholders will own 22% of the new firm. Forbes will receive $145 million in funding.

SPACs, or blank-check corporations, are created specifically to identify and merge with an operational partner. The goal is to get the operational business to the public markets faster and avoid the lengthy process of a typical IPO.

According to SPAC Track, there have been 416 SPAC IPOs in 2021, with total proceeds of $121.8 billion. In comparison, there will be 248 SPAC IPOs in 2020. With 228 declared SPAC targets and 59 definitive agreements, the IT industry has been by far the most active in the SPAC market.

With only five final agreements concluded in 2021, the media/telecom industry has been one of the least active.