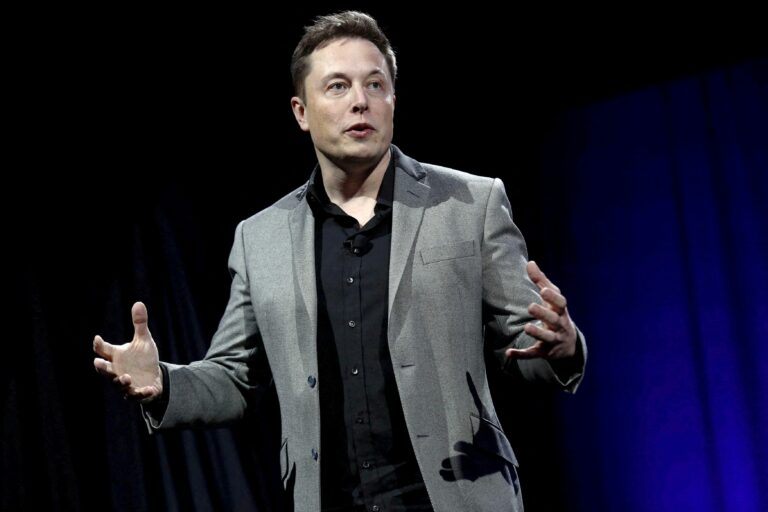 Apple and Twitter back as friends, no declaration of war by Elon Elon Musk's tweet about talking with Apple CEO Tim cook came just two days after he declared a "war" on the smartphone giant company Apple.

Tesla Inc. founder Elon Musk spent some time this week bashing Apple Inc. policies, but he finally claimed that the dispute between Elon and Apple CEO Tim Cook has been resolved on Wednesday afternoon.

Musk posted on Twitter a video of a short but serene view of the smartphone giant Apple Cupertino, Calif., campus, with a message thanking the CEO of Apple Tim Cook for showing him around. The tweet was a poster from “Twitter for iPhone”.

Musk tweeted on the platform just after three hours thanking Cook for a tour in Apple’s California headquarters. The tweet stated that the two entrepreneurs had a “good conversation”.

“Among other things, we resolved the misunderstanding about Twitter potentially being removed from the App Store,” Musk wrote in the tweet. “Tim was clear that Apple never considered doing so.”

Kate Conger, who is a New York Times reporter, tweeted that the Apple staff spotted Musk and Cook together on Wednesday around the campus.

On Monday, Elon claimed that Apple had threatened that it will remove Twitter from its app store and “won’t tell us why.” But the tweet has been deleted. Soon after two days on Wednesday, Musk himself tweeted about meeting Tim Cook who is the present CEO of Apple Inc. at Apple Headquarters.

The Twitter CEO slammed the 30% fee that Apple charges from developers made through its App store for most payments. Musk also called out Cook on Twitter, interviewing him about whether Apple disapproves of free speech and accused Apple of dominating the market. Many developers supported Musk’s criticism of Apple including Epic Games CEO Tim Sweeney, Spotify head Daniel Ek, and other developers on Monday.

Cook did not respond to Musk’s statement on Twitter. When Insider requested comments, Twitter and Apple didn’t immediately respond.

On Tuesday, the microblogging platform reported that Twitter was not planning to offer as an in-app purchase its subscription-based service which means the platform can dodge Apple’s 30% charges of App Store. The tech giant’s expenses could affect Musk’s strategies to charge Twitter users $8 per month for its verification benefits.

Experts told Insider’s Paayal Zaveri, that Apple could find an explanation to drag Twitter from the App Store, but it would likely abstain from doing so because of antitrust matters.