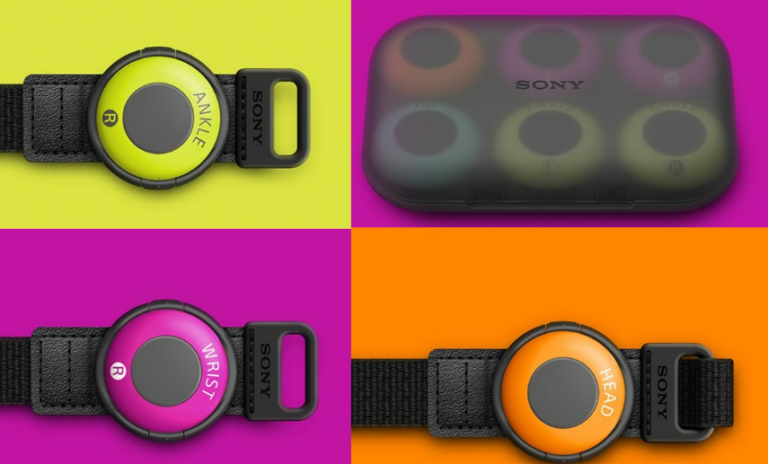 Sony, a technology behemoth, has been working on new technological advances. With the increasing rise of the Metaverse sector, numerous technological behemoths have been trying to introduce more new inventions to make the transition to the Metaverse world smoother. Concerning Sony, the business was observed releasing the Mocopi, a new wearable motion-tracking gadget for the Metaverse.

According to the business, this gadget has been made more small and user-friendly in size, as well as very light in weight, and will operate to capture the actions of the complete body that is wearing it. If you’re curious about this gadget, we’ve got you covered with all you need to know:

The device from Sony has been released! This new device is called the Mocopi Kits which as per the company is said to make its way to launch officially for its users in January 2023.

Also, Sony has managed to bring this new device for a budget-friendly price budget where it’s been said that this device would possibly launch for 49,500 yen which translates to $360.

With this new device, Sony is speculating towards expanding its unique footprint within the Virtual Reality and Augmented Reality world. This definitely, gives an excellent boost for many users around the world to come to Metaverse.

How does this Mocopi System work?

Talking about the working of the Mocopi, this device comes in six different-sized disks and each of the disks will be used to be attached to a particular part of the body. The part where this device can be attached is mentioned there.

Sony reportedly claims that these sensors will be working in together to help in animating in life. These animations will be used to animate your Metaverse universe through your Android as well as iPhone application too.

This move from Sony actually showcases a low-budget movement where you can get the experience of the latest 3D metaverse through which you can again interact with your digital surrounding as well.

How can you buy this Sony Macopi device?

As per the statement from Sony, the smart motion tracking devices will be availed through Sony’s internet direct sales which can be done through Sony’s official online store. The sales of these devices is expected to start from the mids of December this year.

As of now, we don’t have any updates regarding when these devices will be availed in other regions and when will these devices be starting their sales. We shall be letting you know about these devices in the coming time soon.

What does this device make it unique?

Sony has launched the entire Mocpi system, which can be a great alternative to other motion sensors that are very expensive in their pricing. Also, this Mocopi device is mainly intended towards targeting new YouTubers, and technology influencers, and for many tech lovers to enjoy their favorite content.